DETROIT - Over the next few months, more than 400 job readiness events will be hosted around Detroit to help prepare any residents interested in working at Fiat Chrysler.

In its second round of recruitment events hosted by the city, Detroit at Work will spend January through March helping Detroiters brush up on their math, mechanical reasoning and interviewing skills. The goal is to ready any with an interest in applying to work at FCA's new assembly plant being refurbished on the city's eastside.

"The fact that FCA is opening a second application window speaks to the quality of the candidates they are seeing from Detroit in the first wave of applicants," said City of Detroit Executive Director of Workforce Development Nicole Sherard-Freeman in a news release. "FCA wants local talent and Detroiters want to work. Detroiters are proving to FCA and any other employers watching that we have the drive and the skills to be a highly valuable talent pool."

Following the first round of recruitment events, Detroit Mayor Mike Duggan said 3,500 residents have already been invited to interview with the automobile company. Of the thousands of jobs that will become available, the city is aiming to fill 5,000 of them with Detroit residents.

"These are the kinds of opportunities that can lift families who may be struggling right into the middle class and allow them to build a career," added Duggan. 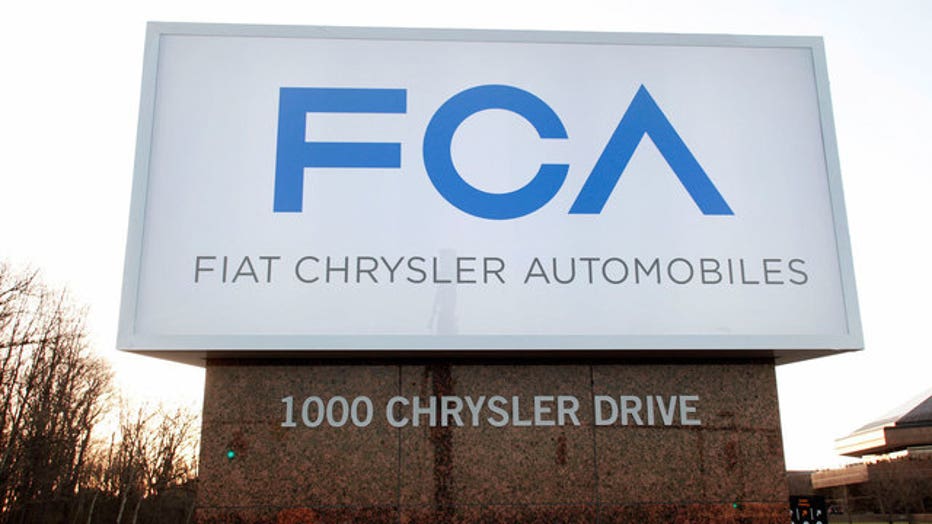 FCA's promise to hire Detroit residents came after they struck a deal between the city and advisory councils that are made up of residents from surrounding neighborhoods. That was back in 2019.

"In partnership with the city, we were pleased to have pre-qualified more than 12,000 Detroiters during the first round of job readiness events," said Mark Stewart, COO, FCA North America in a news release. "There are still many more opportunities for Detroiters to be part of this exciting next chapter in the Company's history in Detroit, which is why we're opening another application window."

The momentum of job hiring events started back in the spring when FCA announced plans to build a second Jeep plant in Detroit, worth $1.6 billion. Taking place at the Mack Avenue Engine Complex between Warren and Mack, the announcement of a billion-dollar plant conversion came after the city' secured about 215 acres needed for the upgrade.

The city committed a little less than half to the $107.6 million in land deals needed.

Anyone interested in working at the new plant must meet the following criteria:

Any residents that attended and completed job readiness events in 2019 are not required to attend any in this second round. If you'd like to begin the registration process, visit http://detroitatwork.com/FCA