Workers at Lafayette said the problem starts with rats from a nearby garden who make their way inside the two empty spaces in the building — and then through holes in the basement wall at Lafayette.

DETROIT (FOX 2) - Lafayette Coney Island, a Detroit institution, was shut down Wednesday following a failed health inspection.  The historic Downtown Detroit staple was closed Wednesday after rat videos from inside were posted onto social media and health inspectors found droppings inside.

Workers at Lafayette said the problem starts with rats from a nearby garden who make their way inside the two empty spaces in the building — and then through holes in the basement wall at Lafayette.

They covered up all the windows late tonight and are closed until further notice.

Customers at the Lafayette Coney Island recorded video of rats inside the renowned restaurant.

"I see rats, a mouse, Tom and Jerry," said customer Dion Hastie who watched the video.

Someone tagged the city’s health department in the video Tuesday morning, and it in turn, sent inspectors there immediately.

"A few inspectors were there on-site and they went through their inspections, and they did not see any rats in the building but they saw rat droppings," said Denise Fair Razo. "That is a huge violation, that means the food that they are providing may not be safe.

Razo heads up the Detroit Health Department which strongly encouraged Lafayette to close temporarily - and it did.

"But later that afternoon, they thought it was a good idea to re-open," she said. 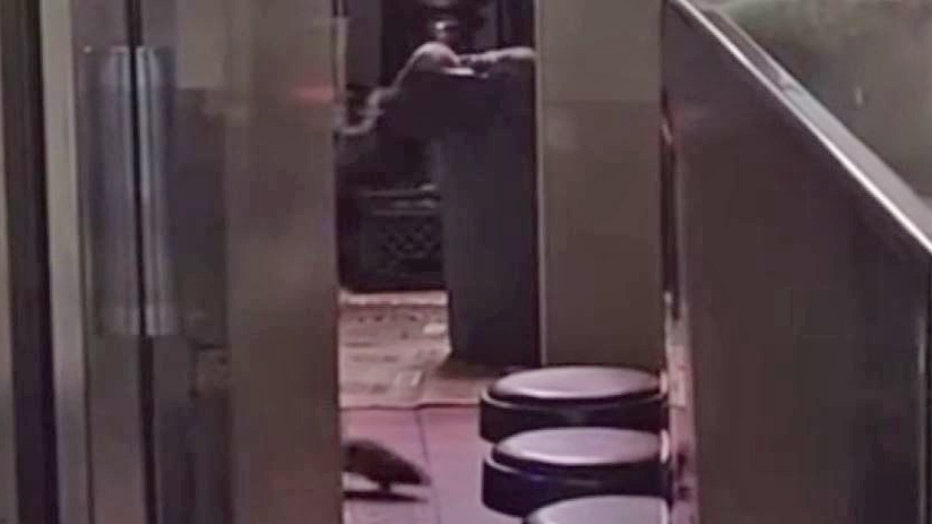 The health department says it sent a cease-and-desist letter Wednesday, shutting the place down until the necessary changes are made.

For many, news of the coney closure is as jarring as it is repulsive.

"They're everywhere - and these are not mice either - these are rats," said Tanya White.

"I don't think I'll ever go back after seeing that," said Patrick McCabe.

And the reaction on social media has been merciless.

"I guess American Coney Island won the war" Shar Shobe wrote, noting the longstanding rivalry between the two restaurants next door to each other.

"I think the rats have spoken, I think they choose Lafayette as well," McCabe quipped.

But no one wants to see a Detroit institution fall from grace. Many are hoping Lafayette bounces back.

"Lafayette is a staple in the city, I go there as well, I love the food," Razo said. "But again, we want to make sure that our restaurant owners are serving food in a safe environment and right now that is not at Lafayette - until they clean up their restaurant."

The city plans to come back out for an inspection in a couple of days and they’re hoping Lafayette will be able to reopen then. Some workers there said the fix will be to patch up the holes where the rodents are coming in.

American Coney Island is right next door and Razo said they inspected it Tuesday as well, and did not find any evidence of rodents or health violations. 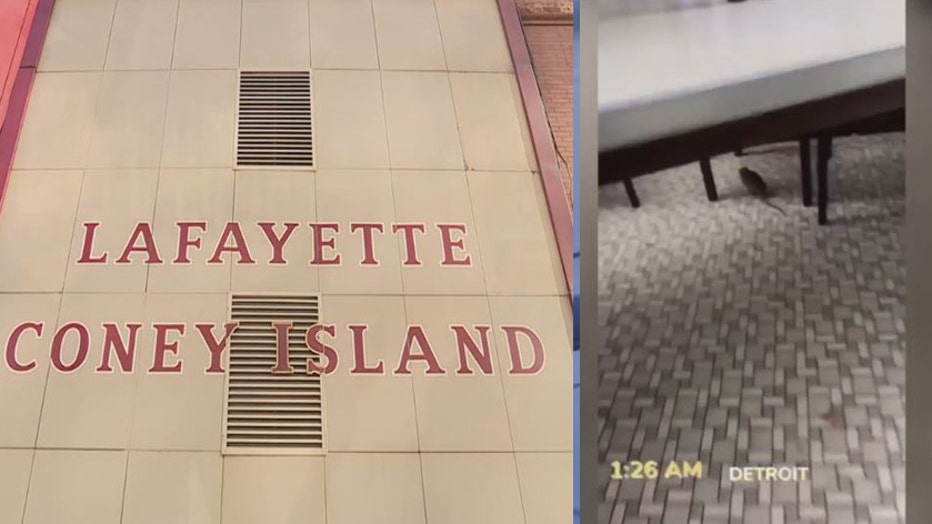