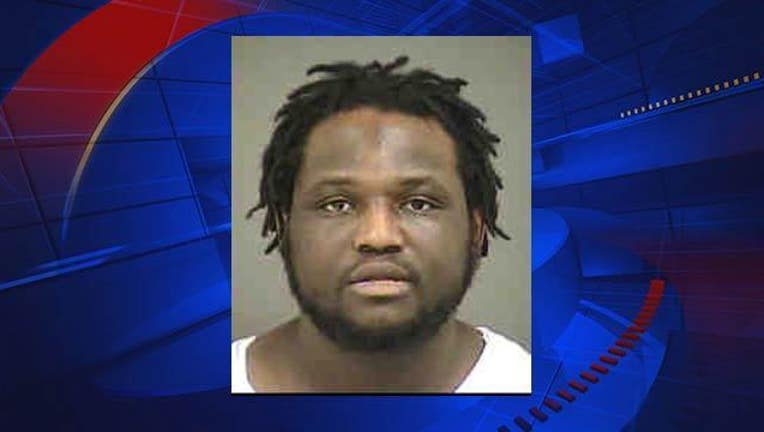 Austin, 26, was an undrafted player coming out of Elon University in 2012 and spent most of his time with the Lions on the practice squad, but he did get promoted to the 53-man roster for portions of the last two seasons. He was activated for two games and played in one.