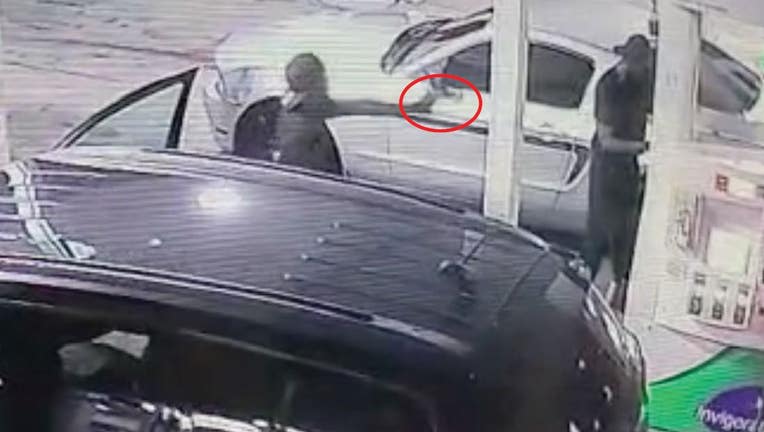 DETROIT (FOX 2) - A Detroit man is facing federal prison time after police said he carjacked two cars in two hours from gas stations in the city.

According to a federal indictment, William Brown is charged with taking a car that was transported, shipped, or received in interstate commerce from another person by force.

Police said the first theft happened around 2:40 a.m. on Thursday, July 28. The victim, identified as MJ, was filling up his 2012 Ford Mustang at a station at Livernois and Lyndon Street when police said Brown got out of a Chevrolet Traverse, pointed a gun at him, and told him to ‘run them pockets’ to say it was a robbery.

MJ said the suspect was a Black man wearing all black and had what looked like a white bandana hanging out of his back right pocket. Surveillance video reviewed by police showed the crime and the white patch on his pants.

During the robbery, the suspect took his cash, spare car keys, and his shoes. MJ was then ordered to walk away from the car but not into the store with the suspect pointing the gun at him the entire time. Meanwhile, Brown finished pumping gas into MJ's car and then drove away.

Less than 90 minutes later, a little after 4 a.m. on the same day, Brown is accused of robbing another man at a gas station on the other side of the city. The victim was filling up his 2012 Dodge Charger when police said the stolen Mustang arrived, a passenger got out of the front seat and pointed a gun at the victim before driving off in the Charger. 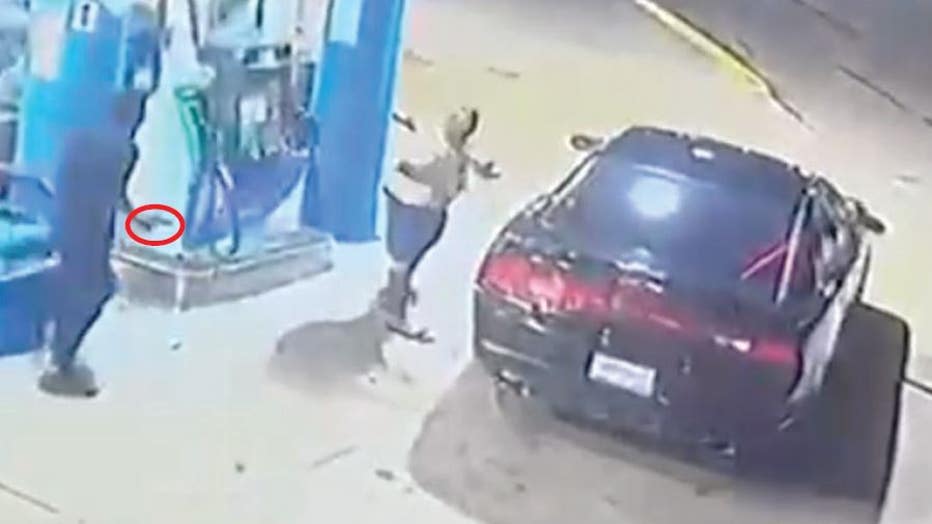 Later that same day, around 4 p.m., the stolen Mustang was found by Detroit Police and was being driven by a man later identified as Brown. Police tailed the mustang until the driver, who police said was Brown, got out of the car. He was wearing the same pants from the surveillance video.

Brown was read and waived his Miranda Rights and admitted that was him in the video stealing the Mustang. He said he knew the Charger was going to be taken at gunpoint before it happened.

He was charged with multiple gun crimes and the federal crime of taking a car that was transported, shipped, or received in interstate commerce from another person by force.

Why the federal crime?

Because those cars were bought and made and crossed state and international boards, FOX 2's Charlie Langton says that becomes a federal crime. The charges could be challenged by the defense attorney, however.

The federal crimes are likely part of the city's effort to curb gun crimes. In early June, White and the U.S. Attorney's Office promised they would be working to prosecute federal gun crimes this summer. 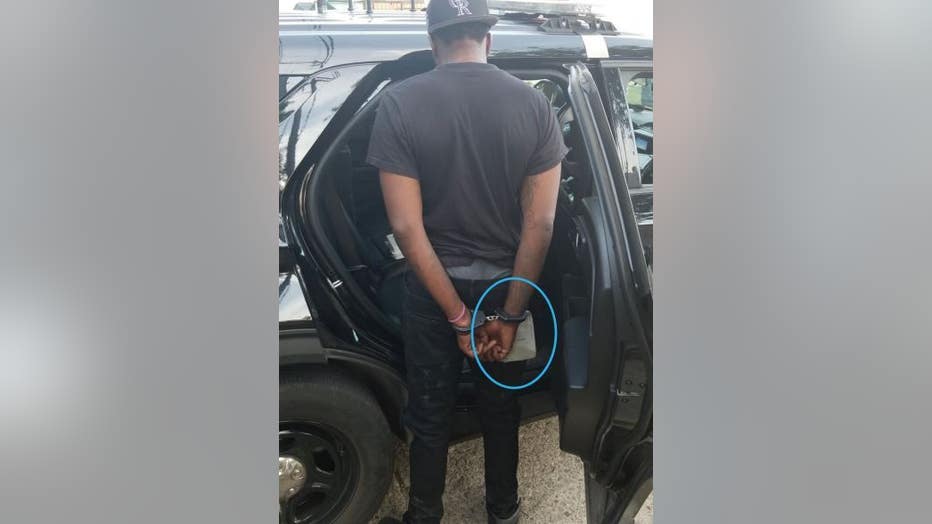