Criminals found in possession of a gun some parts of Detroit could face significantly more serious charges as the feds step in to help the city's gun violence.

DETROIT (FOX 2) - Over the weekend, an 11-year-old girl was shot and killed during a sleepover at her house on Detroit's east side. This is the latest round of gun violence that resulted with a child being killed in the city and, now, the city leaders are turning to federal assistance to prosecute some of these crimes.

Sandra Turner Handy is the President of Community Relations Council in the city's 9th precinct, which is on the city's northeast side. She said the time to step in is now.

"I live in the most violent zip code in the city," she said. "We are off the fence. We are no longer straddling the fence - it is time to start saving the residents in this city."

On Monday, Handy and other leaders met to highlight a strategy that's in the works to reduce gun violence in high crime areas of Detroit. Particularly in the 9th precinct - the northeast side of the city - and the 8th precinct, on the city's west side.

"Through the data we have identified the most violent areas in Detroit and they are sections in the 8th and 9th precincts," said U.S. Attorney Dawn Ison. "Federal agents from ATF and FBI along with Detroit PD will focus efforts in those two precincts because they lead the city in Homicides and other violent crime." 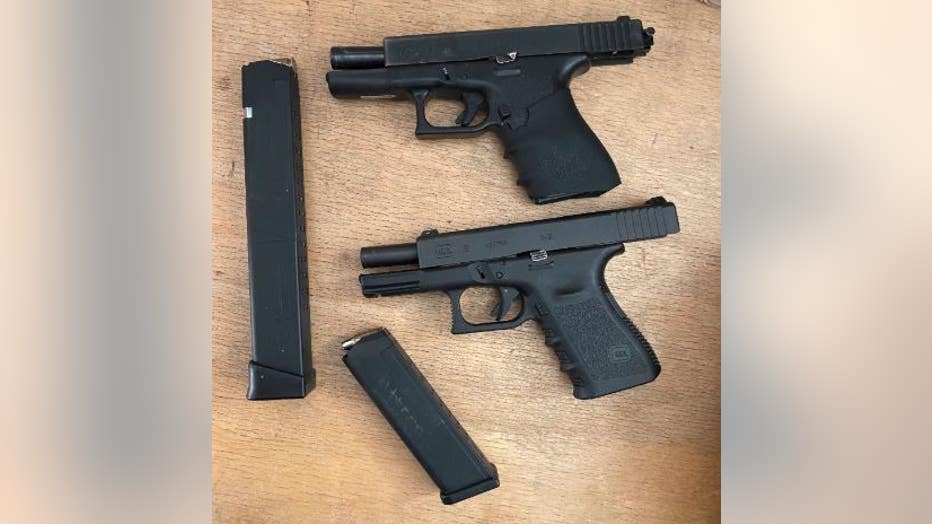 Now the city is getting assistance from the federal level to help try to put an end to the violence. Ison said Detroit will be part of the U.S. Attorney Office's Project Safe Neighborhoods.

"Any felon arrested in these places for illegally possessing firearms will be prosecuted federally," she said. "As temperatures rise so does violence and so this summer enforcement strategy has already begun . It began Memorial Day and it will be continued through Labor Day."

Detroit Mayor Mike Duggan said that, while some crime numbers are dipping, there have been more than 300 people shot in the city this year.

But one violent act could lead to the death of another child, like the one that killed 11-year-old Saniyah Pugh.

"The 11-year-old that was shot, was shot in actually the area in which this program will target," Handy said.

"We need the help cannot fo it alone this is exactly what the type of collaboration looks like that we need," White said. "We've already have officers in position looking for violent offenders now you gave this support they’re going to be right there with them."

For those arrested, punishment is stiff

"If you are arrested and you are a felon and arrested for illegally possessing a gun you will face up to 10 years in prison," Ison said.