Sandra Sykes' brother was killed in a double homicide earlier this week, and the suspect is another family member.

Family members gathered for a vigil Friday night at a home on Manor Street after they say two of their relatives were killed by another family member during an argument.

Sandra and several other relatives gathered in front of the home on Manor Street where her brother and his nephew died on Thursday. For them, 'Why?' is the only question worth asking.

"It's just a great terrible loss to lose anybody in your family, and particularly when it's at the hands of somebody else," said another family member Gereitter Williams.

Authorities say 44-year-old Sylvester Gilmore got into an argument with the men and shot them.

Detroit police found 69-year-old Anthony Foster and his nephew, 41-year-old Devon Gillard in the living room. Both were pronounced dead at the scene. 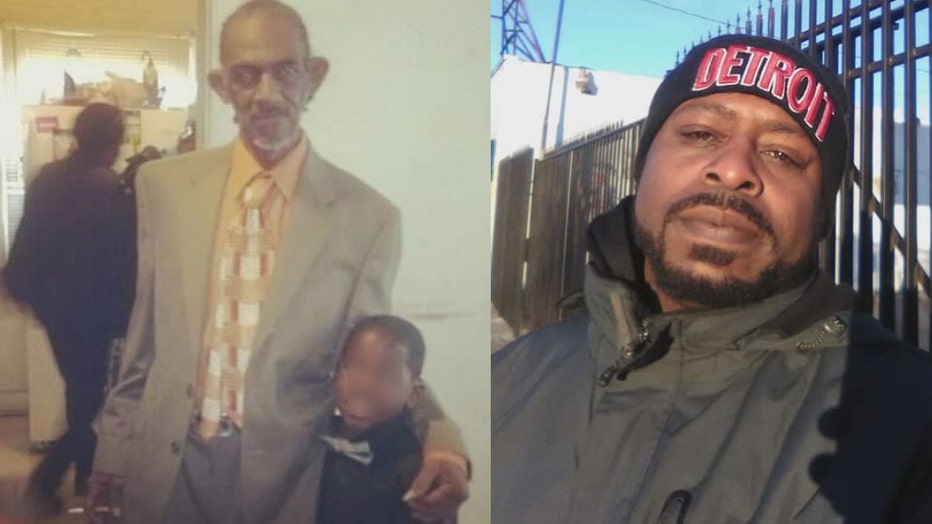 "Part of my heart. Like I said he's my brother, we grew up together and we we're real close. I'm hurt about it and I got a piece of my heart missing," said Coy Jefferson, who lost his brother in the shooting.

"These were two people who were much loved.  Not only were they much loved but they were diligent, dedicated family members," Williams said.

Police also found Gilmore in the living room sitting down with a handgun beside him. He is in police custody.

His family, which recently suffered the loss of its matriarch is now preparing to bury two more loved ones and watch another go through the court system.

Gilmore is facing two counts of first-degree murder. He's expected to be arraigned this weekend.