FOX 2 - Terrifying images out of Beirut after a massive explosion decimated the Port of Lebanon's capital city.

At least 70 are dead and thousands injured amidst the rubble, which has left the city in shambles. Many in metro Detroit, which has the highest Lebanese population in North America.

Detroit man from Beirut talks about explosions in capital

Terrifying images out of Beirut after a massive explosion decimated the Port of Lebanon's capital city.

"I received a call from Lebanon immediately," said Milad Zohrob.

And then he received dozens of cell phone videos from family and friends who live in and near Beirut, Lebanon quickly followed.

The massive explosions that rocked the Lebanese capital flattened the port and damaged numerous buildings could be felt for miles. Video captured the flames billowing smoke and the giant mushroom cloud left in the sky.

So far, officials report more than 60 people were killed, more than 3,000 injured and it is still unknown how many bodies are buried in the rubble.

"After everything the people are going through with shortage of fuel, the shortage of food, no electricity, I feel so bad for everybody over there," said Zohrob.

Zohrob, who works with several Lebanese organizations including the American Lebanese Coalition in metro Detroit, moved here from Lebanon in the 1970s. His relatives are safe and although he still has a home in the country, it was far enough away in the mountains that it was not damaged by the blasts. 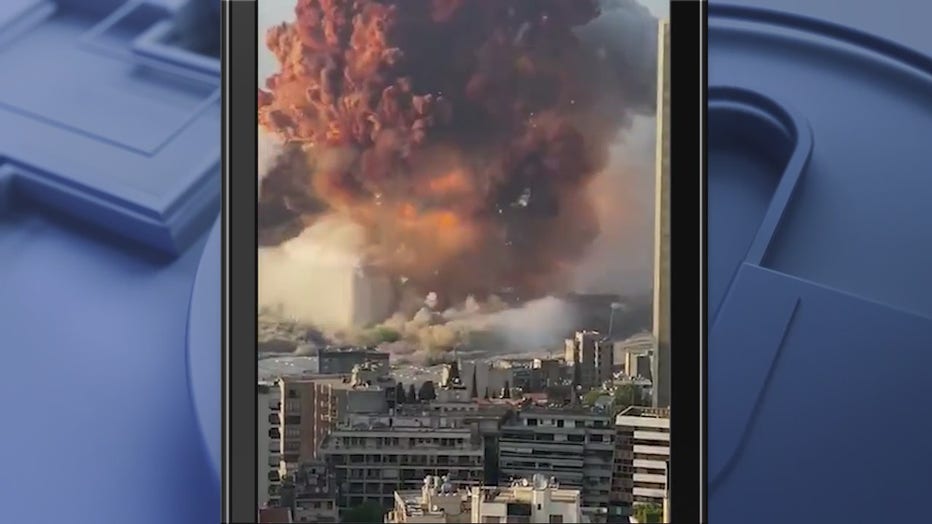 He says family and friends at first suspected terrorism, but soon learned from a port inspector it was tons of the highly explosive ammonium nitrate that had been stored unsafely in a warehouse for years.

"Twelve years ago the inspector told them at least 20 times to get rid of that stuff, to find a way to dispose of it, it is dangerous. And today it was really hot and boom," Zohrob said.

Reportedly the Lebanese president confirming the cause calling it "unacceptable." An investigation is underway to find the exact trigger for the explosion.

In the meantime, hospitals are overwhelmed and countless residents displaced from their homes are forced to live in conditions that Zohrob says were already hard enough. 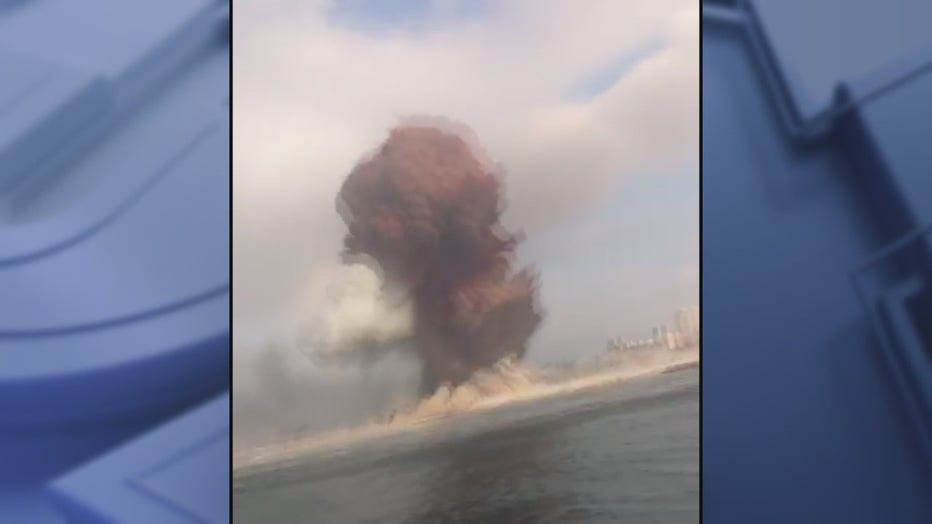 "The country is in such shambles with no supplies, no fuel, no electricity, no food," he said. "It is horrible. This is the worst what else can happen to them I can't see anything worse."