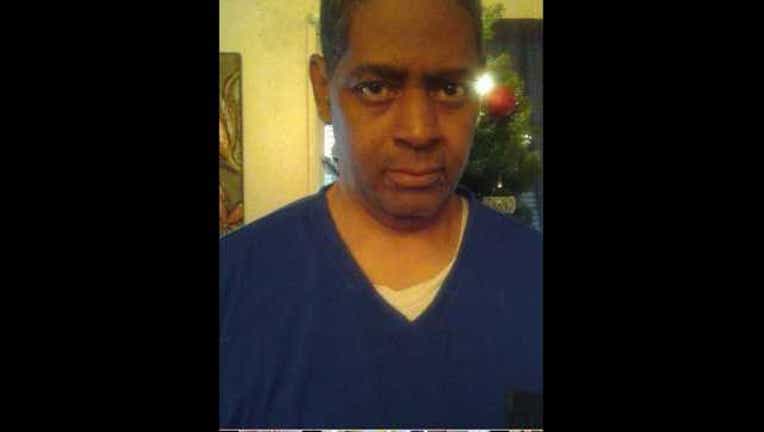 He is described as a black male with a medium completion, between 5'11" - 6'11", about 170-180 lbs. Harris has a full gray beard and was last seen wearing dark gray jogging pants with a white/blue patch on the right side, a light gray hooded sweatshirt, and worn out gym shoes.