FOX 2 - The Huntington Police Department has an arrest warrant for a Detroit man wanted in connection to a New Year's Eve bar shooting.

Kymonie Desean Davis, 30, has been charged with seven counts of wanton endangerment and one count of malicious wounding. He also has active warrants locally for burglary and domestic battery and is wanted for fraud in Illinois with no extradition. 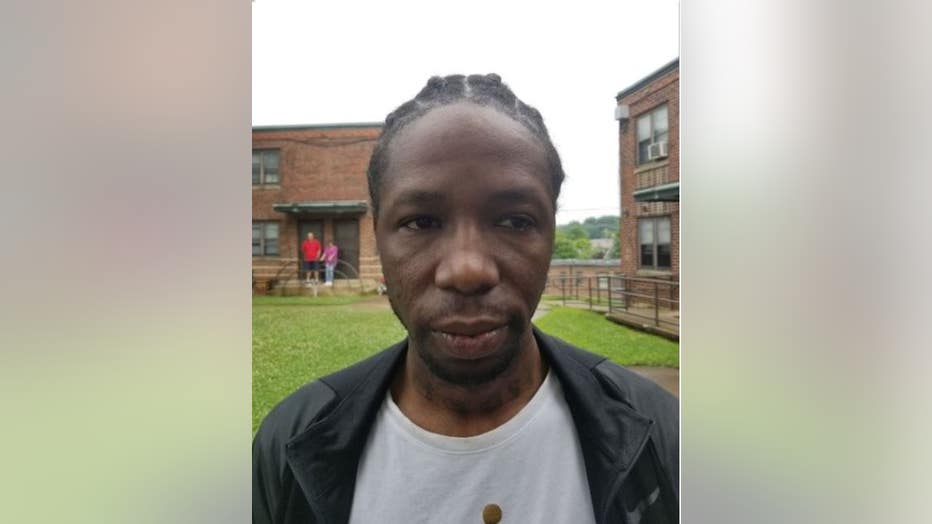 Davis is accused in the shooting wounding seven people at the Kulture Hookah Bar. According to reports, two of the seven victims are in critical condition.

Police say Davis should be considered armed and dangerous. Anyone with information regarding his whereabouts is advised to call 911 or the Huntington Police Department’s anonymous tip line at 304-696-4444.