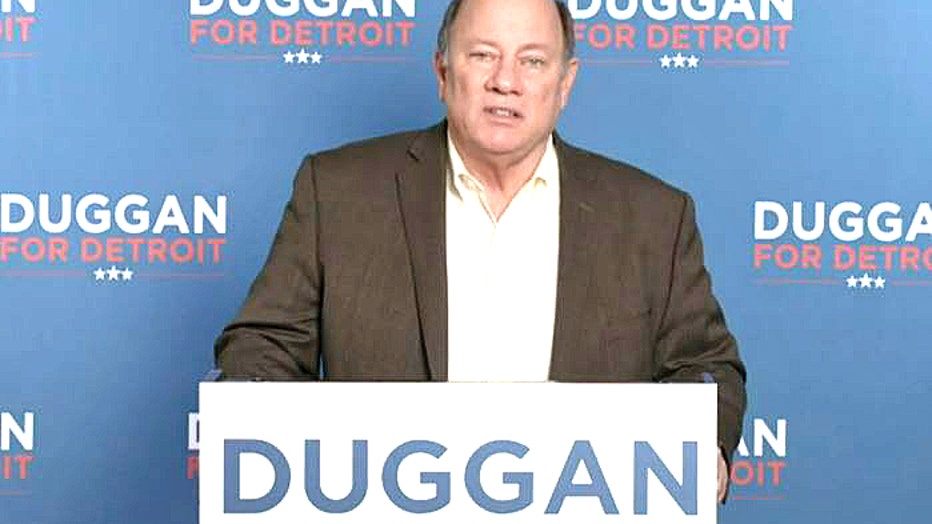 The nonpartisan primary will be held in August. The top two vote-getters then will face off in the November 2021 general election.

Duggan is the first white mayor of Detroit since Roman Gribbs, who served from 1970 to 1974. He launched a successful write-in campaign in 2012 after moving from Livonia to Detroit but missing a filing deadline.

Duggan for Detroit from OHmeoMI Productions on Vimeo.