FOX 2 - After the 8 p.m. curfew Tuesday night journalists got caught up in the effort by police to disband protestors on Gratiot.

Video captured the moment Detroit Free Press journalist Darcie Moran was taken to the ground by officers as she stood with other reporters who were on a curb.

At least three journalists say they were roughed up during protests by Detroit police.

"I kind of hear a rush of motion toward me, and I turn and I see an officer coming straight at me and I'm taken to the ground. They start putting me in custody. They put zip ties on one hand. If you look at video you can see I'm struggling to put my phone away because so much of my work is on there."

"Another officer came over and said I was media. My colleagues were behind me yelling that I was media, I was saying it and yelling it, however I had a respirator on." 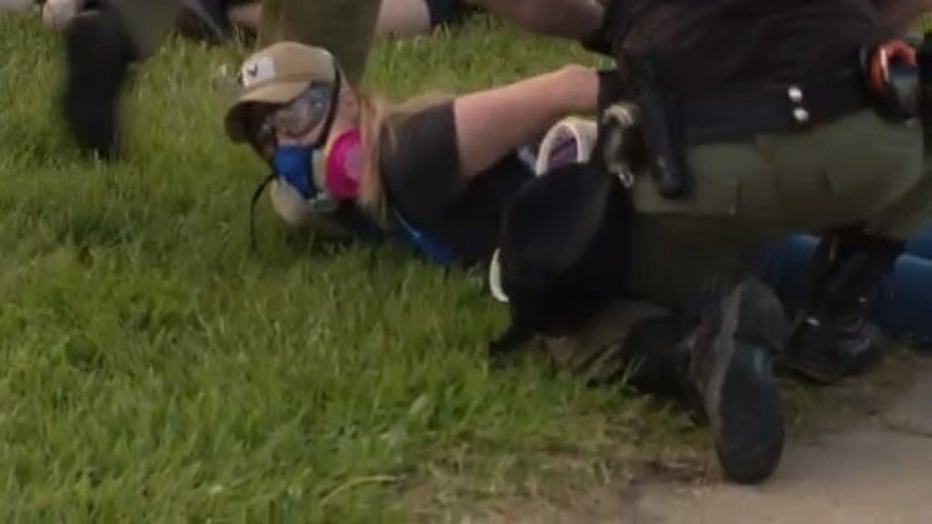 Moran wasn't alone. Metro Times Investigative Reporter Steve Neavling was also covering the rally and says his glasses and phone were swatted away.

"They were treating me like I was a violent suspect," he said. "And the whole time I'm yelling, 'I'm the media, I'm the media,' and it wasn't working. The guy had his knee on my back he and other cops was throwing other protesters on top of me.

"It was horrifying because I was there to cover this event. Mayor Duggan said he wants to hold police accountable. And the way to do that is to have an independent media there and that's all I was trying to do." 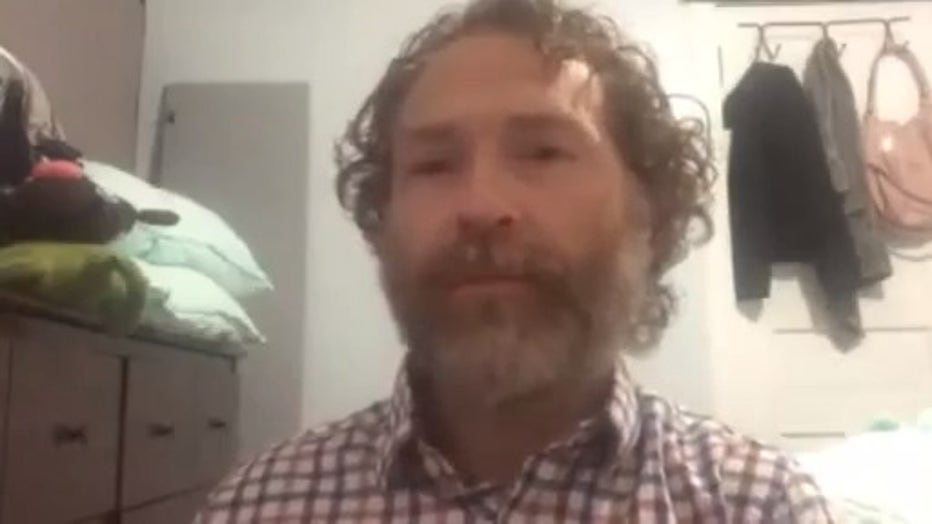 "A DPD officer if you look at the video, he walked right past my white colleagues and pointed a gun at me a little bit and said 'Move,'" Hunter recalled. "I (showed my credential) and said 'I'm media, I'm media,' and he looked, said okay. That same day they threw a canister of tear gas at me."

Across the country reporters have encountered similar situations but in all three of the aforementioned, immediately afterward steps were taken to rectify them. 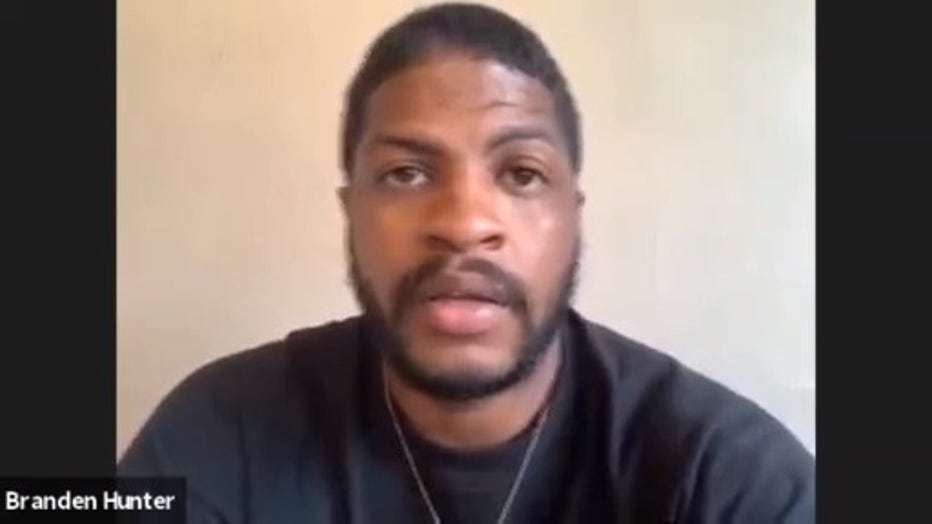 But Neavling says he has yet to get an apology and does plan to file a grievance. City officials had this to say Wednesday:

"There was a member of the Detroit Free Press and after we approached and made an arrest, the journalist we detained she quickly identified herself as a member of the press," Detroit Police Chief James Craig said. "And she was immediately released.

"She made a video and I want to thank her for her professionalism."

"We are not the story," Moran said.

Journalists are hoping to find the right space as protests continue and they will sometimes get caught up in the mix.