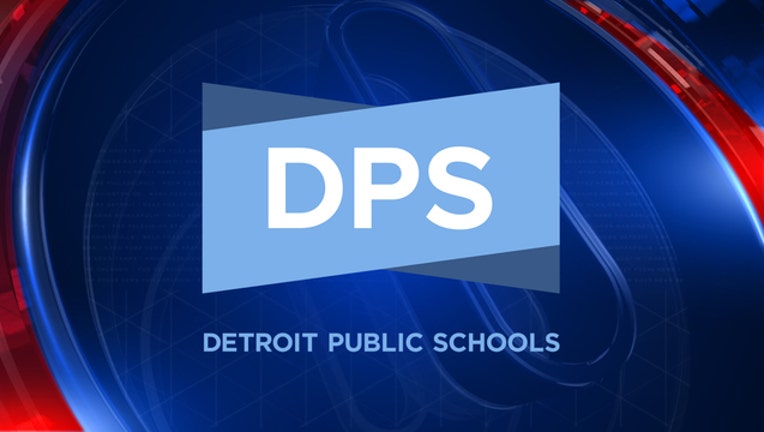 (WJBK) - A Detroit middle school coach is accused of sexting and having inappropriate contact with multiple basketball players on his team.

Prosecutor Kym Worthy says Antoine Jones, 28, texted inappropriate things to six male basketball players, who were between the ages of 13 and 15.

Worthy alleges the texting went on between November 2014 to March 2016, and in that time Jones requested inappropriate photos, and sent inappropriate texts and social media messages to the players. Jones is the coach at A.L. Holmes Middle School.

It is also alleged that Jones had inappropriate sexual contact with some of the players.

He is due in court Wednesday afternoon.