Onboard, 429 crewmen were killed - including Rice. But his remains were only recently identified with the help of DNA and now this sailor is finally being laid to rest.

LIVONIA, Mich. (FOX 2) - Irvin Franklin Rice was a 22-year-old sailor from Detroit - a Navy radioman Third Class aboard the U.S.S Oklahoma when the battleship was torpedoed and capsized on December 7th, 1941.

Onboard, 429 crewmen were killed - including Rice. But his remains were only recently identified with the help of DNA and now this sailor is finally being laid to rest.

"A celebration of life - it's an honor to be able to be a part of living history," said Matthew Rak. "Being 80 years ago, Pearl Harbor, and then we get to finally bring him home."

Rak is a funeral director and a Marine, honored to be conducting the service for Irvin Rice at Roseland Park Cemetery in Berkley Saturday afternoon.

The place where Rice's parents placed his headstone years ago - reading "Lost In Action at Pearl Harbor."

"I think what was near and dear to the family's heart - is that we're bringing him home," said Rak

"Modern DNA has enabled us to identify that man - bring him home - so that his family has closure," said Bill Isenhour. 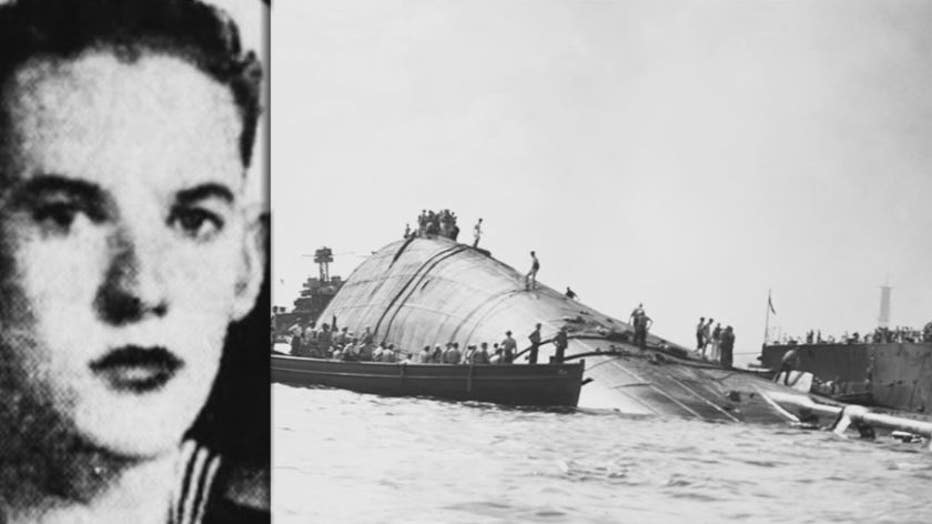 Isenhour is the commander at the Berkley American Legion Post 374.

"He has a cousin who is over 90 now and she remembers Rice," he said. "This will be a closure for her - and with the military - we leave nobody behind."

And so many veterans organizations will be on hand for this historic occasion. Michigan State Police and the Patriot Guard will escort the funeral procession.

Berkley and Royal Oak firefighters will drape a flag over the entrance to the cemetery.

"For us personally - to be able to participate - it's a great honor," said Jim Cook, assistant fire chief, Royal Oak. "What he did for us - he sacrificed his life. So to be able to pay that back - it gives me chills."

The procession will leave the funeral home in Livonia and go up I-275 to I-696 to Woodward Avenue. People are invited to pay their respects - to line Woodward Avenue all the way to the cemetery at 12 Mile - to pay tribute.

"A parade - he didn't get his victory parade - we're going to give it to him now," Rak said. 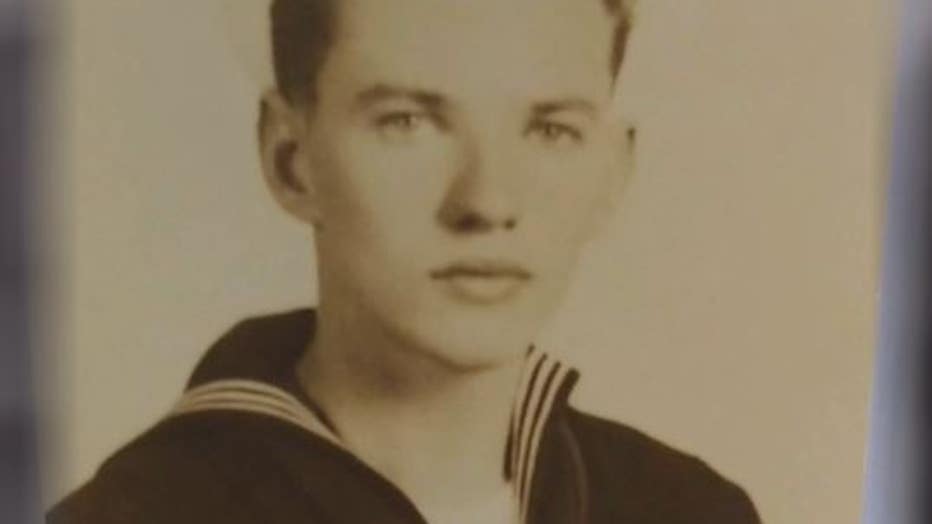 And Matthew Rak wants all of us to be a part of it - so bring your flag and start lining up along Woodward around 1 p.m.- they plan to arrive at the cemetery between 1:45 p.m. and 2.

"Flags - U.S. flags, Navy flags, POW-MIA flags - because he was missing for 80 years," Rak said. "We want everybody to come out - anybody and everybody, be part of history and celebrate his coming home."

All are invited to attend the ceremony at the cemetery as well. 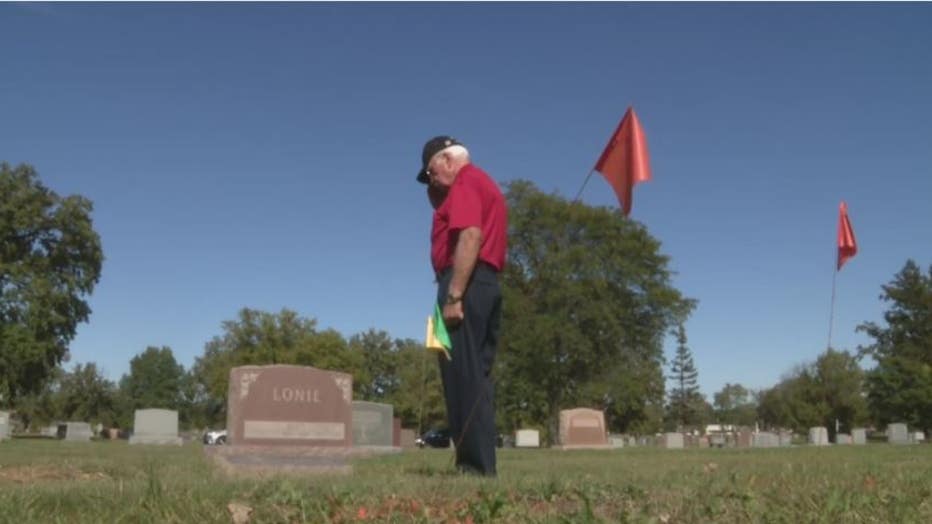