If someone walks through the detector with a weapon, the machine will alert police and security, and a red box will show where the weapon approximately is.

"It’s certainly a valuable tool to isolate the area of where the offensive weapon might be," said Detroit Police Deputy Chief Franklin Hayes. 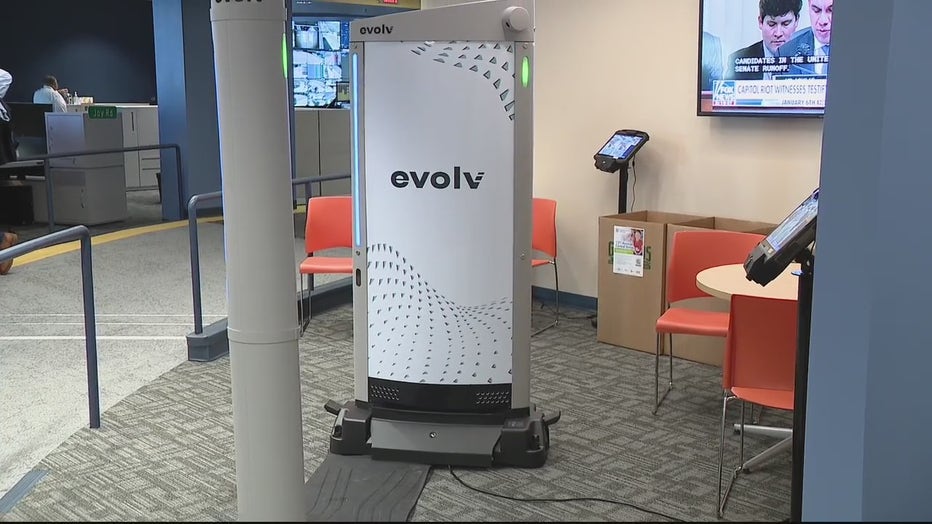 The detectors have been used at three events so far – the Grand Prix, Movement, and Motor City Pride. Hayes said they have stopped people from bringing weapons into the events.

Hayes said if someone is legally carrying a weapon when they try to enter an event, such as the Ford Fireworks, later this month, they will be recommended to secure it.

"If we do find that someone is unlawfully carrying we will constitutionally take the next steps," he said. "If we can get one weapon out of the wrong hands, it’s a win."