Man gunned down on Detroit's east side

Detroit police hope someone can provide a tip that helps them solve a murder after a man was killed on the east side.

DETROIT (FOX 2) - Detroit police need help to solve a murder after a man was shot and killed early Monday.

Video from a Ring doorbell camera showed someone chasing down Octavius Hamilton, 35, while he walked in the area of Beland and Lappin just after midnight. The person shot Hamilton twice.

"When the victim collapsed, the offender continues to fire shots at or into the victim," said Detroit Police Cmdr. Michael McGinnis. 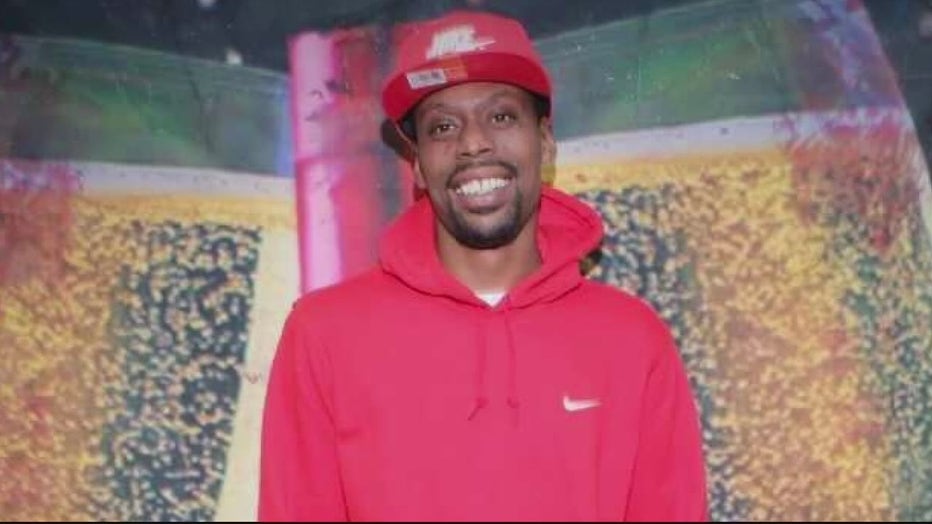 While police can see what happened, they can't make out who the shooter was.

Police and Hamilton's mother, Cantrail Holmes, hopes that someone will come forward with information about the killer.

"No matter what, my baby didn’t deserve it," Holmes said.