The decision came Friday after a suit was filed against DPD by the Black Lives Matter activist group Detroit Will Breathe.

DPD Chief James Craig defends use of force at protests

Chief James Craig is responding to the ruling he says force was used on six occasions during the first three nights of protests in May,.

"When you look at 100 days of protesting there has been six incidents, there have been six instances where we have had to use some level of force," Detroit Police Chief James Craig said.

Craig responded to the ruling saying force was used on six occasions during the first three nights of protests in May after projectiles were thrown at officers.

He added that some level of force was also used when a DPD scout car was vandalized and then, twice when protesters tried to take over intersections.

"There is video to support our claim you can see in the video where protesters are literally grabbing our officers so they can free their comrades from being arrested that's not peaceful - that's resisting a lawful arrest," said Craig.

The judge temporarily banning DPD's use of batons, shields, tear gas, rubber bullets, sound cannons and chokeholds - the last of which was already banned by the department.

The key word in the ruling is "peaceful" protests, Craig says this doesn't hamper their ability to stop riotous behavior.

"Our position is simple, Detroiters don't want it and it must stop and I'm not afraid to stand up and say it," he said. 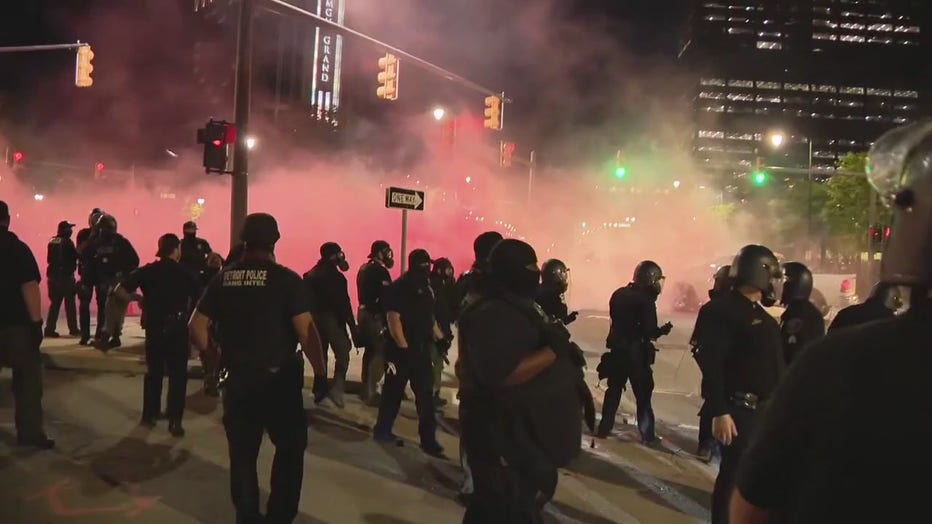 The ruling suggests cities like Portland, Seattle, and Oakland are model police departments in terms of how they've handled protesters and the subsequent take over of zones, like in Seattle

Craig says he won't be changing his strategy to look like theirs.

"When you set up to allow people to take over six city blocks and they are shooting, violent acts, rapes murder and the police are not allowed to go in and do a proper investigation that's not the model I follow," Craig said.

This ruling is only good for 14 days until Sept. 18. Detroit Will Breathe is pushing for a permanent injunction from the federal courts on this..It will be up to a judge to decide, no timeline on when a decision will be made. 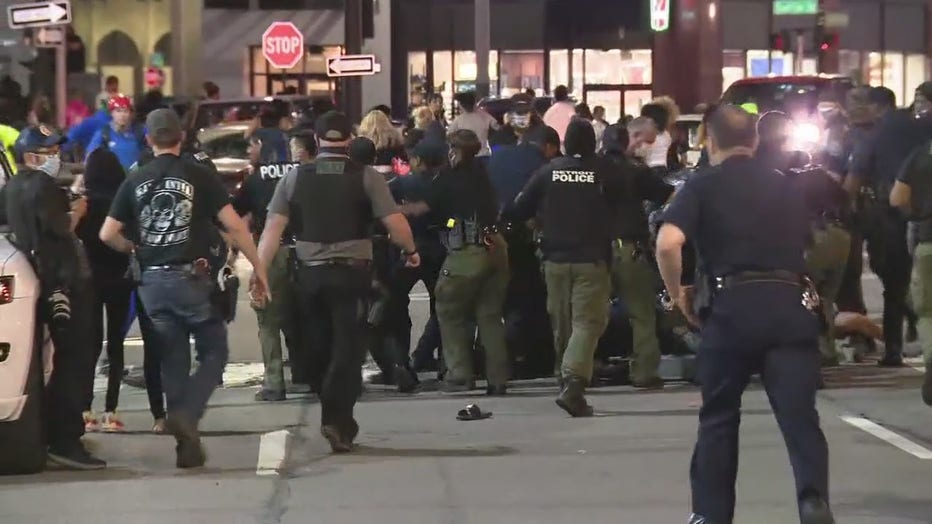