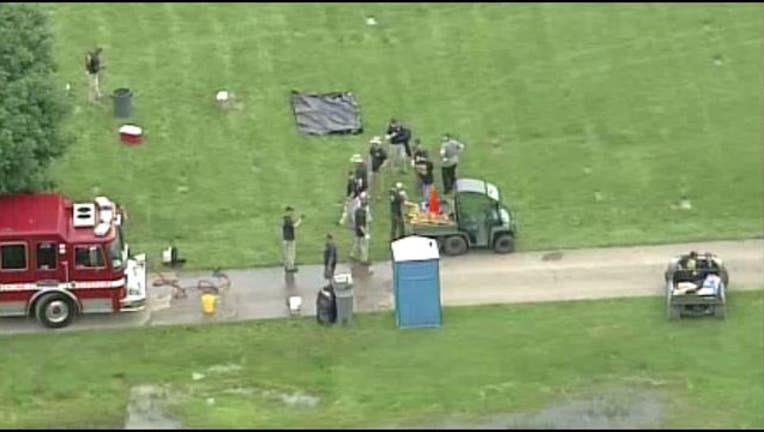 Titled Operation UNITED - Unknown Names Identified Through Exhumation and DNA - the goal of the operation was to extract DNA in hopes of identifying victims of homicide going back decades. They have identified one body, and are working to identify the other six.

"We have a dedicated staff, an active case squad with a strong passion for bringing them to closure," said an officer during a press briefing. "...along with leadership, this is one of our initiatives, one of their many tasks and responsibilities."

Officers executed a search warrant at a Canton Township cemetery on May 22. While the operation wasn't part of a criminal investigation, they said the bodies were connected to homicide cases.

"The latest case could be 30 years old," said the officer.

The DPD had help from the Michigan State Police, the Wayne County Prosecutors office. Anthropologists as well as members of the FBI assisted in the dig.

With the advancement in technology that makes DNA matching possible, the police were cross-referencing DNA found on the bodies with what the Wayne County Medical Examiner's office had in their archives.

There are still questions regarding the burial of the bodies. Citing it as a "separate issue," the officer speaking said there could be possible charges at the cemetery. 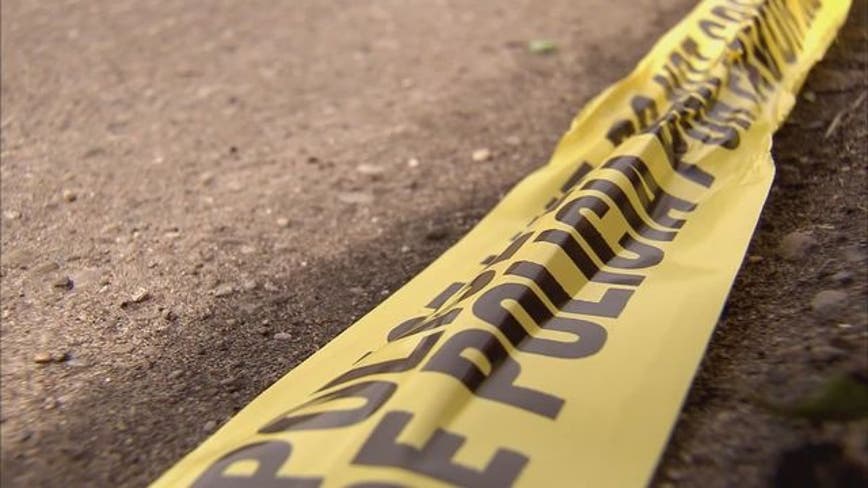 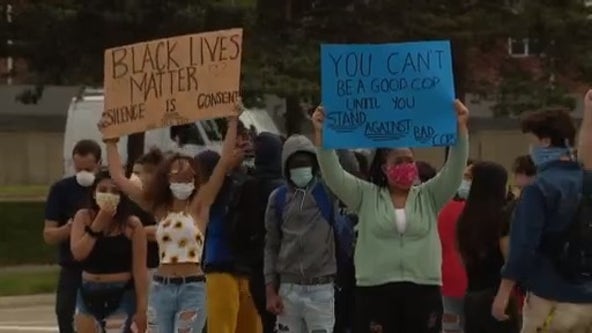