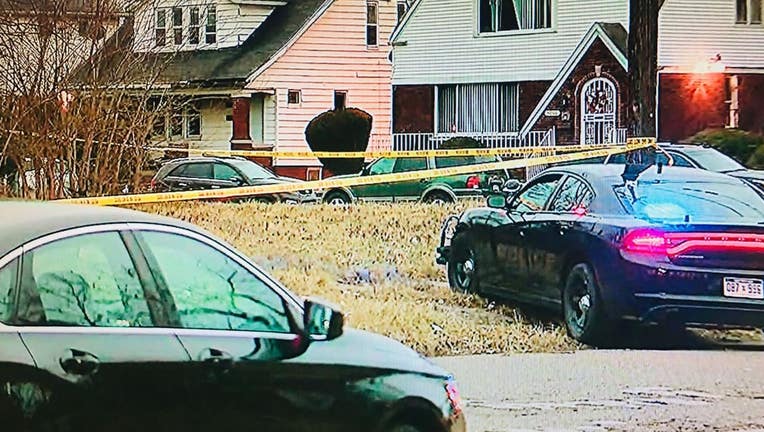 DETROIT (FOX 2) - Detroit police were involved in a shooting on the city's east side Wednesday afternoon.

A suspect in a traffic stop opened fire on Detroit police and attempted to run off. DPD returned fire and wounded the suspect, who was taken to a nearby hospital. No officers were injured in the shooting.

The incident happened in the area of Nottingham and Frankfort in the city's 5th Precinct. A woman was driving the vehicle but stayed at the scene and was not arrested. 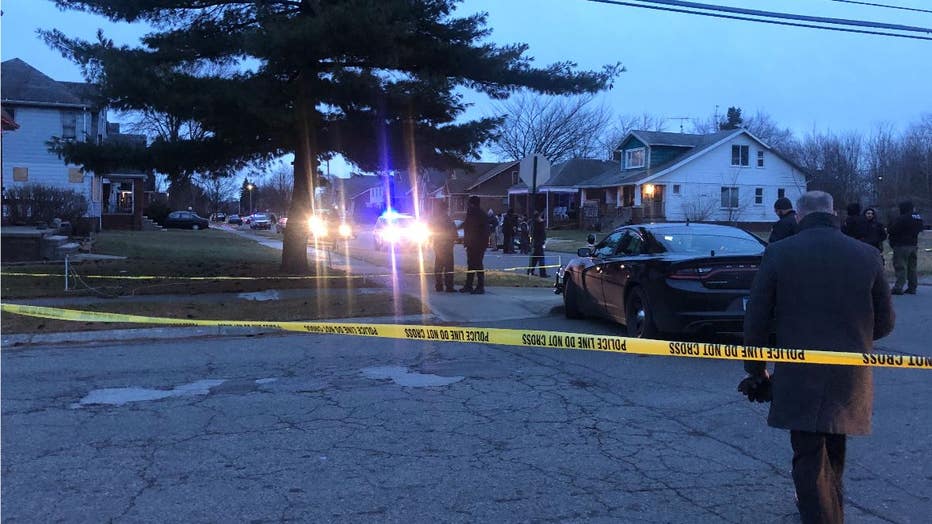 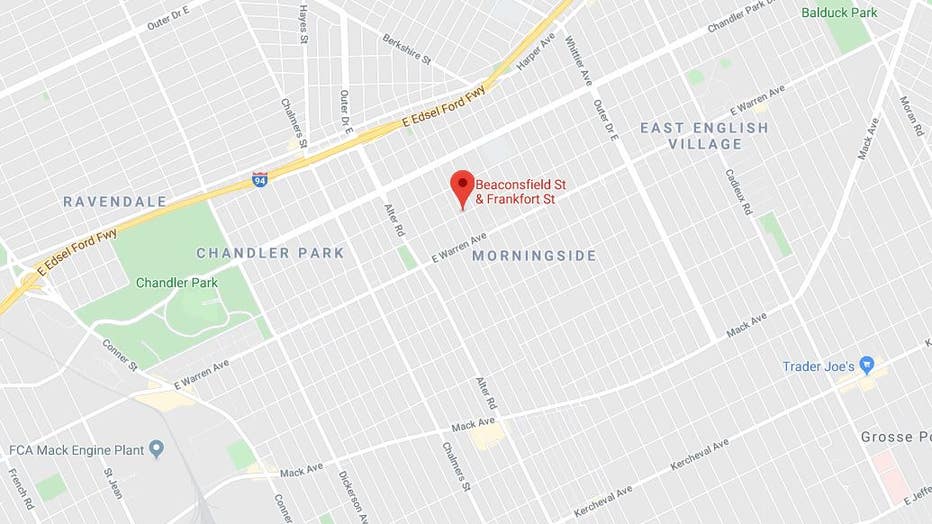