Chase Boyce was last seen at 10:30 p.m. on Friday, October 11, 2019 at her house. Police have not released further information as to where she lives. The mother of Chase is very concerned about her whereabouts because she has not taken her medicine. 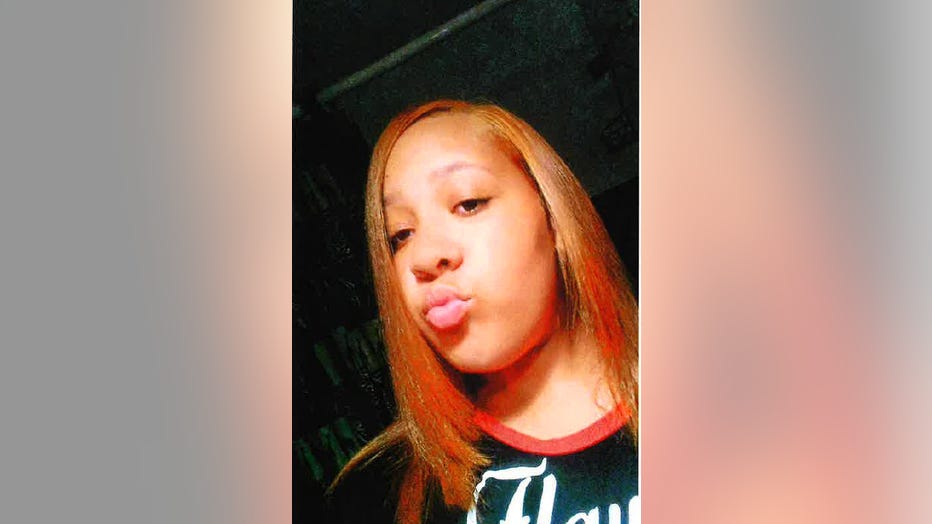 She is described as about 5 feet, 9 inches,  230 pounds, has freckles, a tattoo on the left shoulder, and her hair is currently in long multiple colored braids (as in the picture attached).

Chase is in good physical condition but does require breathing treatments.

If anyone has seen Chase Boyce or knows of her whereabouts they are asked to please call Detroit Police Department's 12th Precinct at (313) 596-1240 or Crime Stoppers at 1-800-SPEAK-UP.