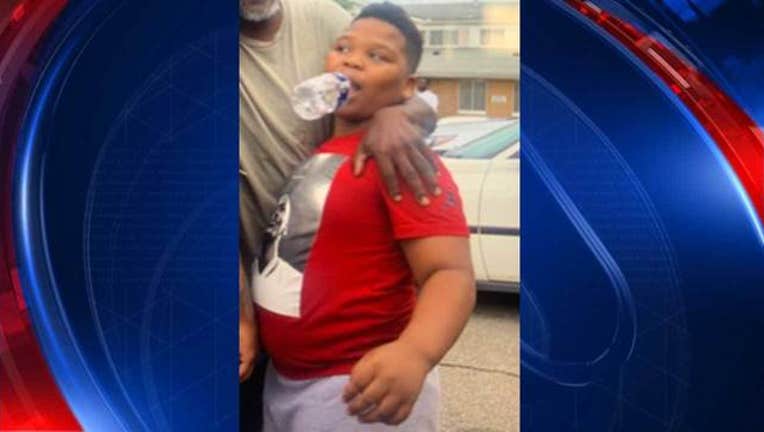 DETROIT (FOX 2) - Detroit police are asking for the public's help locating a 10-year-old boy that hasn't been seen since the afternoon of Thursday, Feb. 7.

Ladonis Williams was last seen at their home in the 9300 block of Rutherford. His mother told police she left him at home with his older, adult brother - but when she came home from work around he wasn't there.