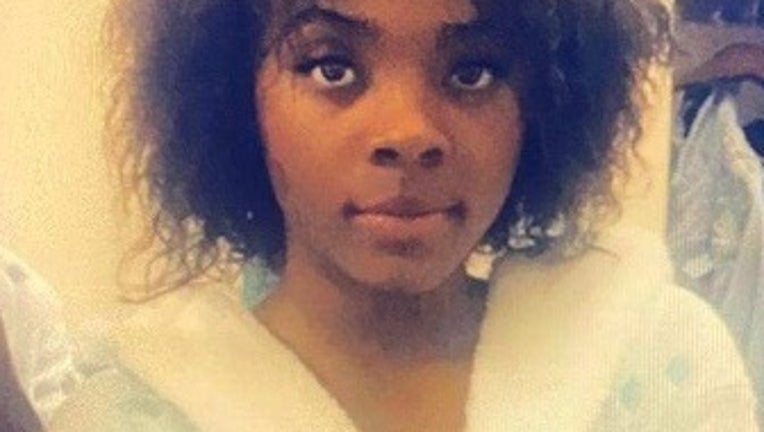 Dakota West, 15, has been missing for more than two weeks from Detroit.

DETROIT (FOX 2) - Detroit Police are still searching for a missing teen who hasn't been seen in more than a week.

Dakota West was last seen Sept. 17 around 2:30 p.m. when she left her home in the 4300 block of Philadelphia Street in Detroit.

Neighbors saw West climb into a dark green SUV. She was wearing black clothing and possibly white Air Jordan shoes when she left.

An alert for West was first posted a week ago.