DETROIT (FOX 2) - Detroit police are asking for the public's help in identifying suspects wanted in a triple shooting that left one person dead Saturday.

At 8:40 p.m. a black Dodge Durango pulled up to a house in the 17800 block of Charest on the city's east side. Three suspects got out and went into the house where they opened fire hitting three people. 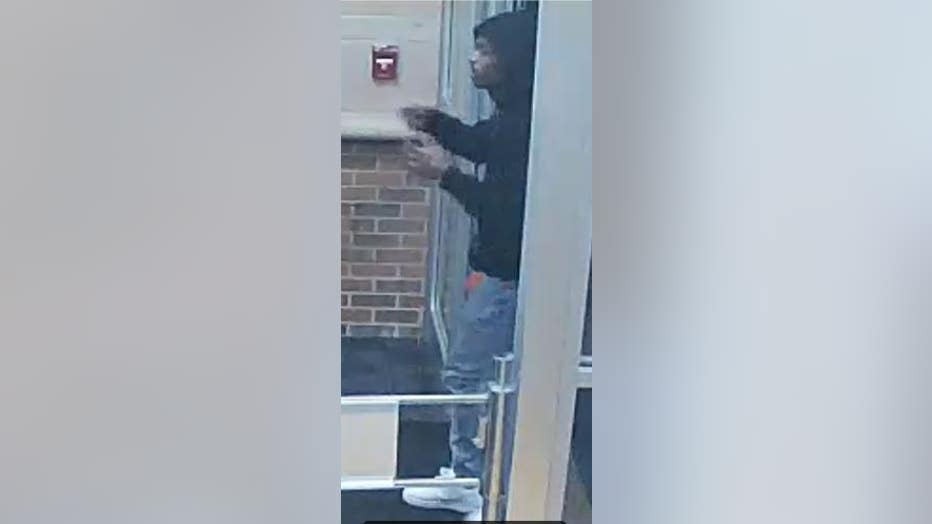 Detroit police released this photo of one of the shooting suspects.

A 22-year-old man was pronounced dead at the scene, while a 23-year-old man is in critical condition and a third victim, 23, was listed in temporary serious condition.

After the shooting, the suspects fled. Detroit police have released a photo of one of the suspects.

If anyone has information about the crime, please call the Detroit Police Homicide Task Force Unit at (313) 596-2260 or you may remain anonymous by calling Crime Stoppers at 1-800-SPEAK-UP. 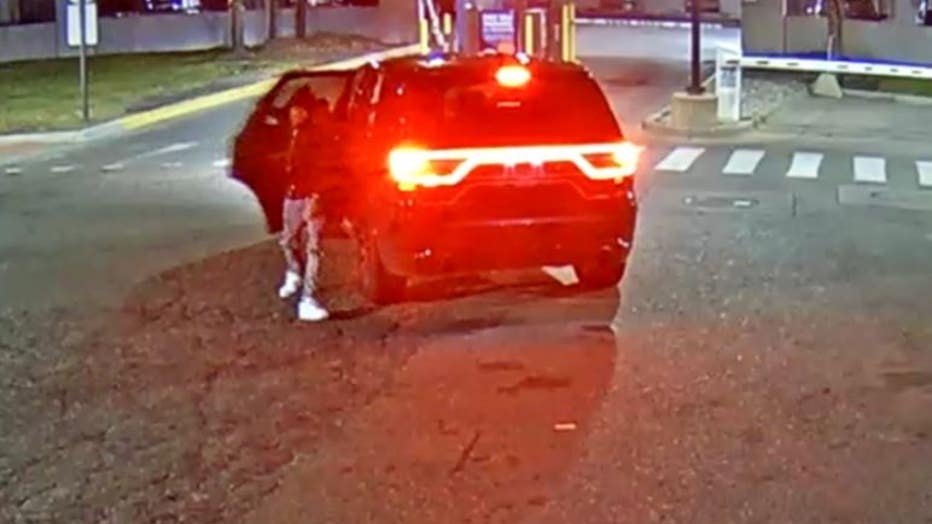