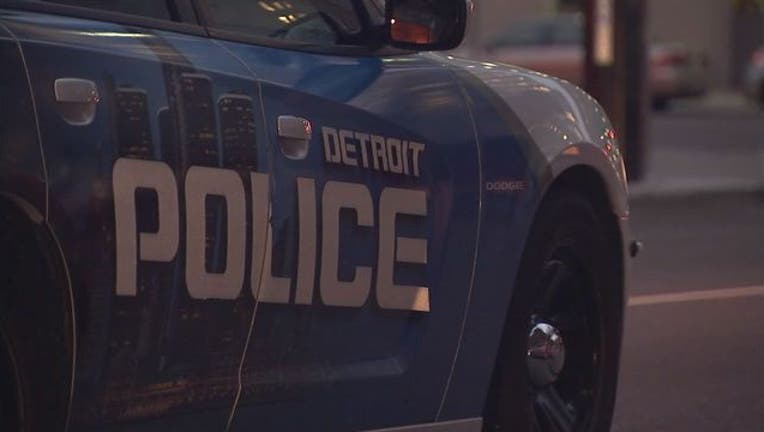 The board of police commissioners unanimously approved the purchase of  tasers.

Advocates say this gives police a non-lethal option in situations where officers would otherwise have to use deadly force.

But critics argue that the electroshock weapons can also be lethal.

Fox 2 is told they could be on the streets in about three to four months.