Hood, who was 58, had been battling pancreatic cancer since January.

He focused on issues that mattered to the African American community. Over the years, his consulting firm helped dozens of people win elected positions. 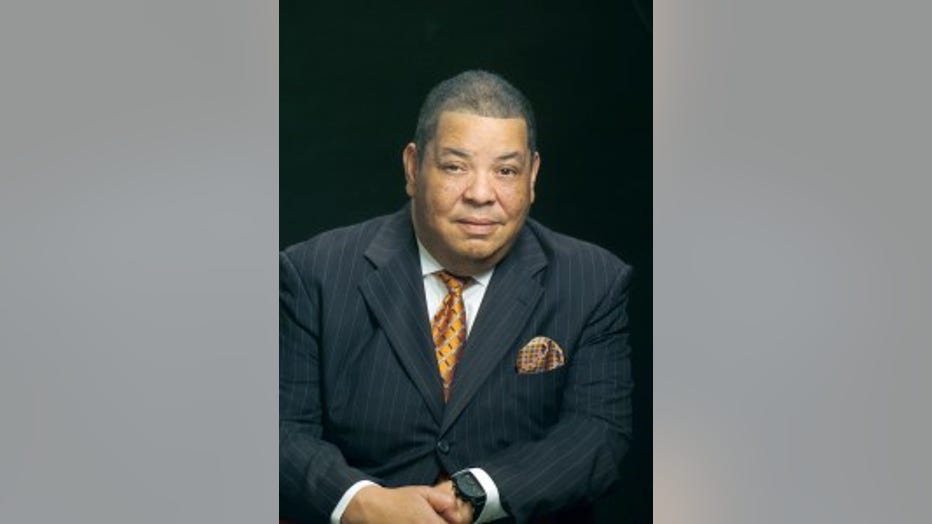 Hood was opinionated, never afraid to speak hsi mind, and was a frequent guest on FOX 2's Let It Rip.

Outside of work, he taught Sunday school and was a man of deep faith.