DETROIT (FOX 2) - It's a college founded by former slaves two years after slavery ended.  Now, more than 150 years later, Talladega College in Alabama has grown from a one-room building to a long-standing private institution with ties to metro Detroit.

Cynthia Ross is the co-chair of the Amistand and Murals Event, says the organization is trying to raise $50,000 by hosting a virtual viewing of the film Amistad on Saturday.

"Talladega College was founded in 1867," said Cynthia Ross. "It was founded with the help of two slaves and one colonel from the military." 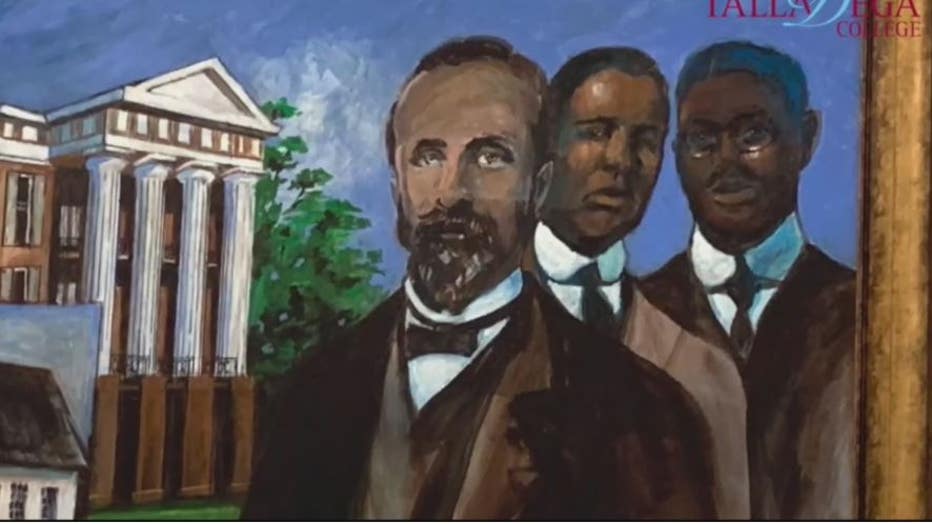 A mural of the founders of Talladega College.

"There's a lot of ties between Talladega and Detroit," Ross said.

Cornelius Golightly is the first Black president of the Detroit Board of Education and the man that Golightly Education Center is named after, was a graduate of Talladega College.

Now the Detroit Talladega College Club is working to help Michigan students dealing with financial difficulties and stay in school.

"Some of our children have had extra challenges and during Covid we can add an extra layer of challenges," she said.

Cynthia Ross is the co-chair of the Amistad and Murals Event, says the organization is trying to raise $50,000 by hosting a virtual viewing of the film "Amistad" on Saturday 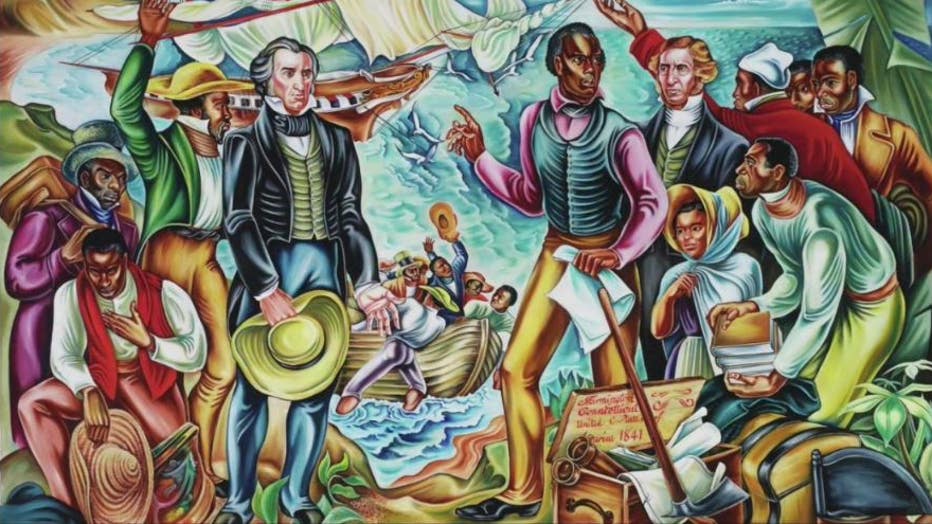 An Amistad mural at Talladega College.

"The Amistad is a symbol that we hold dear at Talladega College," she said.

The college's museum houses six murals that detail the 1839 revolt on the slave ship.

Ross says the event is also meant to clarify what else happened on the Amistad and after the slaves got off of the ship.

"How many that there were, that there were children. make the story more real and augment the film and its tale," she said. "There were several lawsuits that they went through, all the way to the US Supreme Court."

The event is free but donations are being accepted.

Ross, who is a Detroit native, is a fourth-generation Talladega graduate. 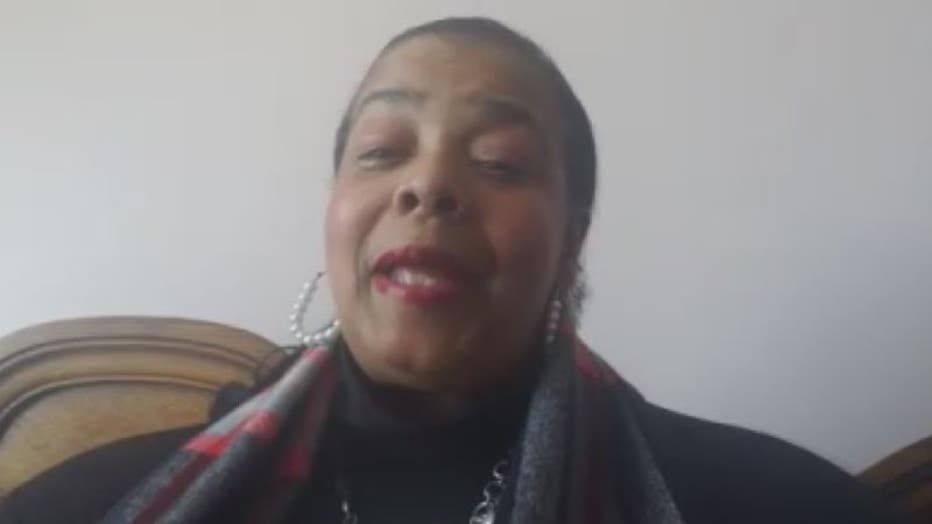 "My mother came out in the 1940s, my grandmother and grandfather came out in 1909 and 1910. And just recently found out that my father's father on that same line, was the class of 1879 from Talladega," she said.

She says there's another reason this movie event is important.

"We also hope that this will shine a light on historically Black colleges," Ross added. "There are many many individuals that are attending colleges that go on to do great things.

"It's very important that we support our historically Black colleges." 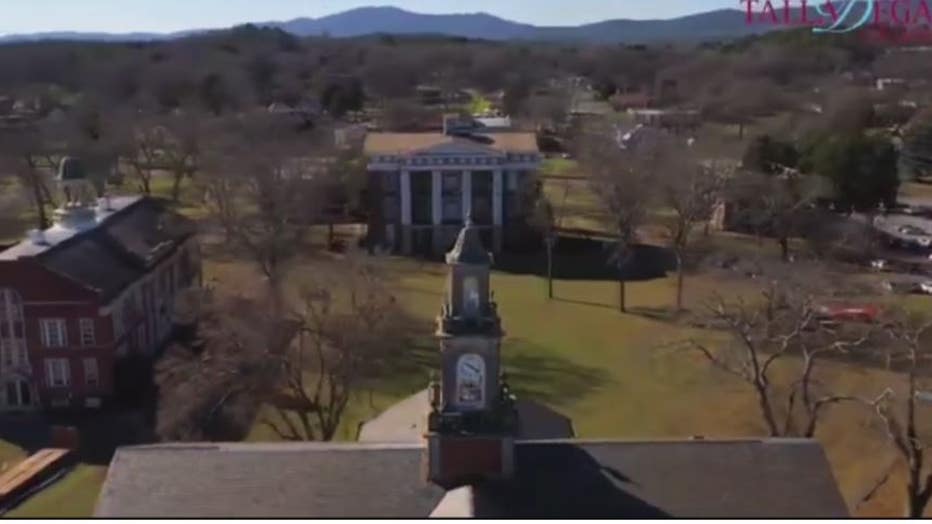 The Black History Scholarship fundraiser: Amistad Film and Murals Review, is this Saturday from 4 p.m. to 9 p.m. The event is free, but donations are being accepted.