DETROIT (FOX 2) - Almost a month ago, 16-year-old Jessica Grace stepped away from her family's home in Detroit without permission. Now the Detroit Police Department is getting involved and asking for help to find the young girl.

According to police, Jessica was last seen in the 4400 block of Meldrum, which is just off Gratiot near Mt. Elliott on the city's east side, on March 24th.

Her family told police she left the home without permission at an unknown time and has not yet returned home. Police said her mom reported this is the first time she has done this.

Jessica is 16, stands 5'1", weighs about 134 lbs, with brown eyes, black hair. She is in good physical condition and has a learning disability, police said.

Anyone who has seen Jessica or knows where she may be is asked to call Detroit Police Seventh Precinct Detective Unit at (313) 596-5740 or Crime Stoppers at 1-800-Speak Up. 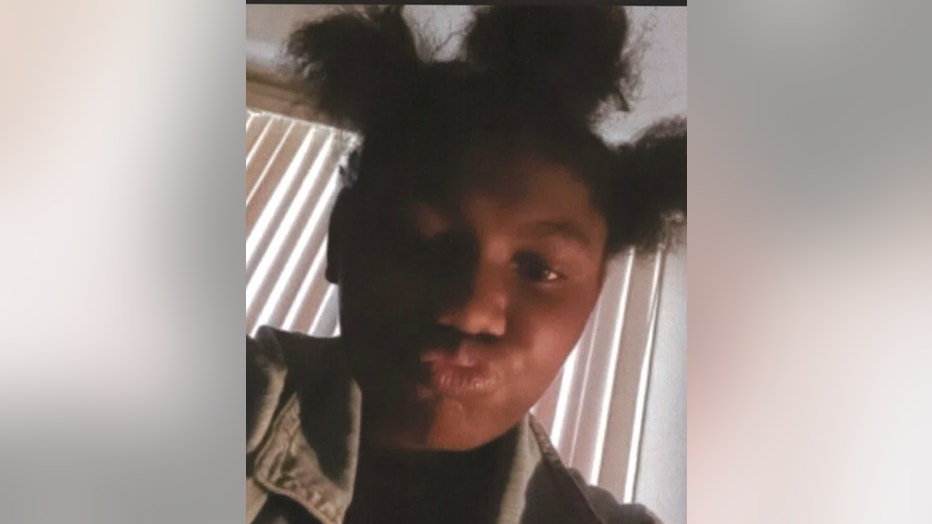 Jessica Grace, 16, has not been seen for almost a month after leaving her Detroit home in March