Wade Preston Streeter is accused of inappropriate sexual interactions with at least seven minors and stored images and video of the incidents between June 13, 2003 and July 29, 2019. 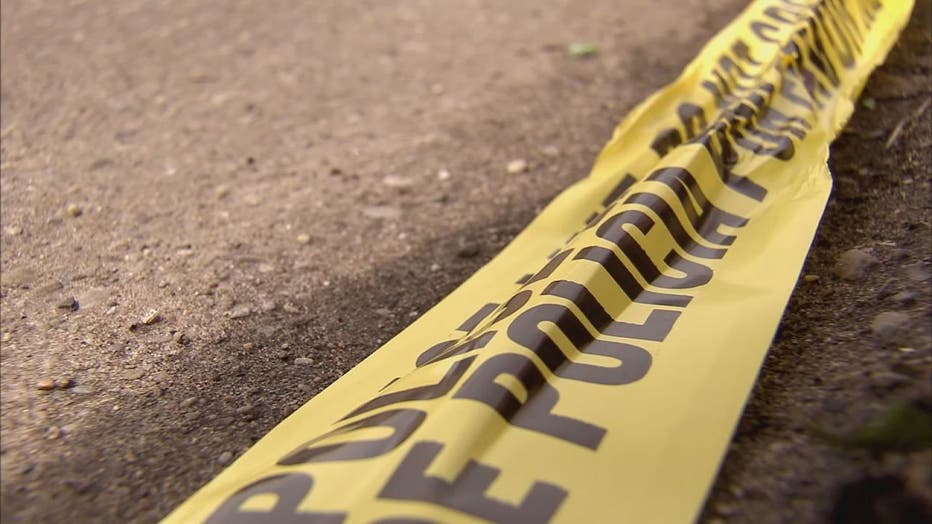 Streeter, 50, was named in a criminal complaint filed in the United States District Court for the Eastern District of Michigan. Electronic devices were seized including two external hard drives found in the nightstand next to his bed with images and video of children engaged in sex acts and with their private parts exposed.

FBI agents executed search warrants on Streeter's home on St. Paul Street in Detroit and on his tugboat on Aug. 28, 2019.

In court documents, Streeter had sexual interactions with at least seven boys, including a 13-year-old with autism. His first alleged victim was about 14 years old when he began to sexually assault him, according to the charges.

Streeter met some victims through his Facebook page and was involved in sexually explicit conversations with a number of minor boys and that he had "engaged in this conduct both at home and on his tugboat."

In some instances, alleged victims claim they were drugged and given alchohol before inappropriate sexual interactions with Streeter.

After the National Center for Exploited and Missing Children (NCMEC) got hold of the images and video, it was determined that six of the images were of known minor victims.