DETROIT (FOX 2) - The Detroit Walk to Freedom March in June 1963 to the Black Lives Matter marches of June 2020. Fifty-seven years in between and the call for change continues.

The Detroit Walk to Freedom March in June 1963 to the Black Lives Matter marches of June 2020. Fifty-seven years in between and the call for change continues.

Nearly 130,000 people gathered in Detroit back in June of 1963. At the time it was the largest Civil Rights demonstration in the country's history.

"One of the lead organizers was Rev. CL Franklin, Aretha Franklin's dad," Jordan said. "He also happened to be a good friend of Dr. Martin Luther King

Participants took to the streets of Detroit. 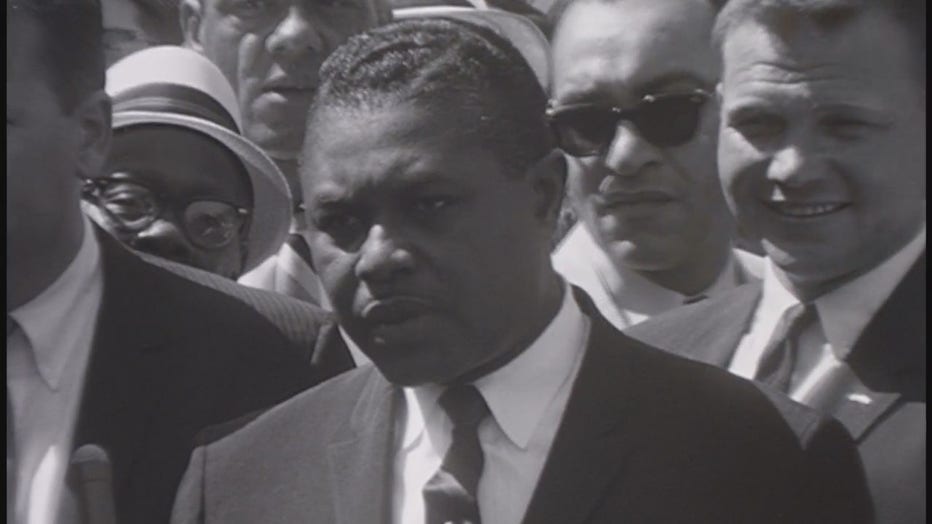 "Marching south on Woodward and culminated at what was called at that time, Cobo Arena," Jordan said.

The thousands gathered to hear the voice of a movement for change, Dr. Martin Luther King Jr.

"We have come to see that segregation is not only socially untenable, it is not only politically unsound, it is morally wrong and sinful," King said.

As marchers made their way from Woodward to the former Cobo Hall, Detroit became the first stage for Dr. King to deliver an account of his now famous "I Have a Dream" speech.

"The speech was essentially the same and he ultimately gave it two months later at the March on Washington in DC, but it was first heard in Detroit," Jordan said.

Historians still reflect on the 1963 march and its connection to marches and protesting today.

"One of the common themes between 1963 and 2020 is that one of the reasons Detroit organizers wanted to have the march was the city was suffering from a lot police brutality," he said.

This historian keeps the Walk to Freedom alive by making its route a stop for his tour company that visits key Detroit locations in that Civil Rights Movement. 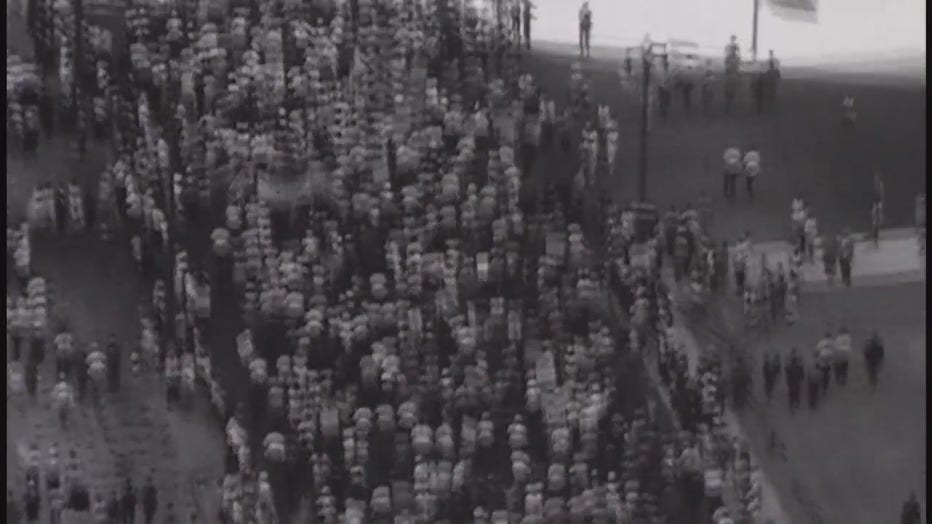 Detroit Walk to Freedom march was the largest Civil Rights demonstration of its kind in 1963.

"When they're standing in the place where it happened, it makes that history come alive," said Detroit historian Ken Coleman.

Educators and scholars are working to get this place recognized for what took place here in 1963.

"To put a put a historical marker right here at what used to be Cobo Hall to recognize that March of 63," Jordan said.

Recognizing Detroit's Walk to Freedom that laid the blueprint for future movements of change.

"Here in the city of Detroit there are issues that ought to be addressed and just as they did in 1963 we need to think like that today," Coleman said. 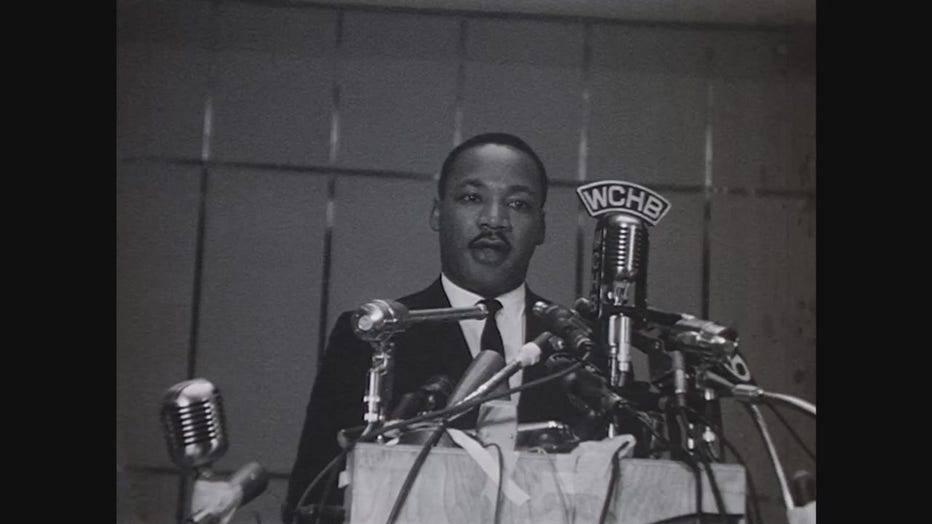 Dr. Martin Luther King, Jr. delivered his "I Have A Dream" speech for the first time in Detroit .