DETROIT (FOX 2) - A woman has been charged after her live-in partner was stabbed to death at a home in Detroit.

Akilah Swift, 39, is facing a first-degree murder charge in the death of 62-year-old Wendel Duplessis.

Authorities say the two were living together at the time of the stabbing. They say Swift stabbed Duplessis multiple times the morning of Nov. 10 at a home in the 4100 block of St. Antoine.

Swift was taken into custody at another location later that day. 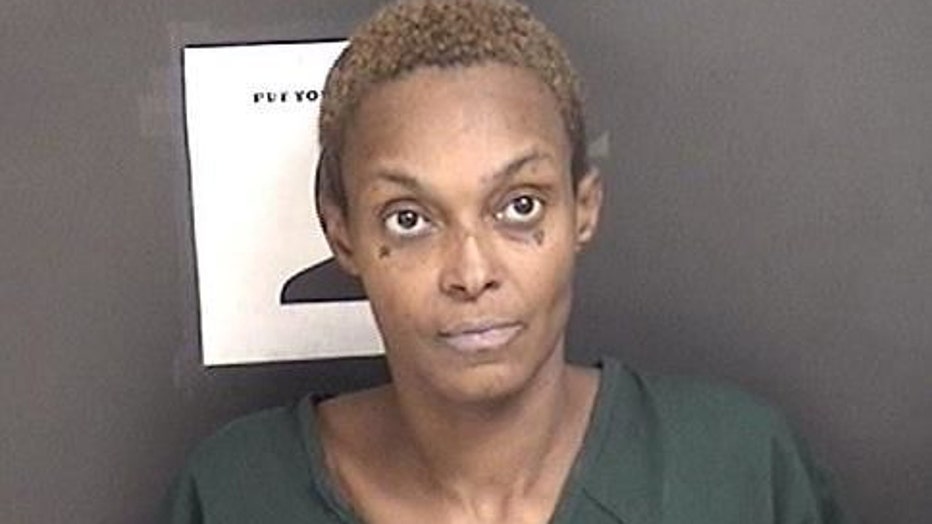 Police haven't given any information about why the stabbing may have happened.

Swift is due in court later this month for a probable cause hearing.