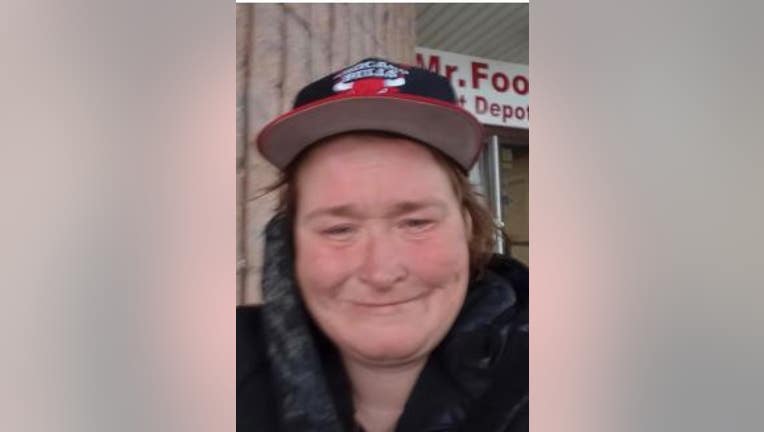 Tasha O’Conner, 33, was last seen near Eastern Market on June 7. Her sister last heard from her on June 9.

Her sister told police she has schizophrenia.

When she was last seen, she was wearing a black shirt, orange capris pants, brown shoes and a red hat with the word "Savage" on it.

Anyone with information is asked to contact Crime Stoppers at 1-800-SPEAK-UP.