DETROIT (FOX 2) - A Detroit woman shot a relative and then accidentally shot herself during an argument late Monday night.

Anyone with information is asked to call Detroit police at 313-596-5840 or Crime Stoppers at 1-800-SPEAK-UP to remain anonymous. 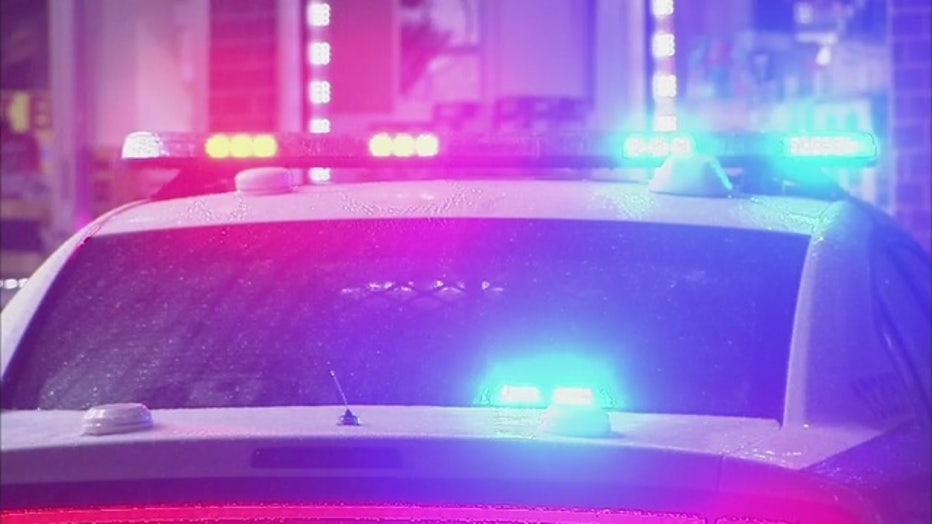