The vacant 15-story high-rise apartment building located on West Grand Boulevard is getting a makeover.

DETROIT (FOX 2) - "This day has been a long time coming, you’re the first visitors to this building in 25 years," said Mayor Mike Duggan.

Thursday brought a walk through one of Detroit’s historical treasures.

"This was on a demolition list and I said this building is too beautiful it’s got to be saved," said Duggan.

Years of inadequate care led to blight and decay. But all that is about to change.

"You’re going to have 117 senior apartments for people marking less than $28,000 a year," Duggan said. 'This is going to be for seniors who are on Social Security and it’s going to be a beautiful building. 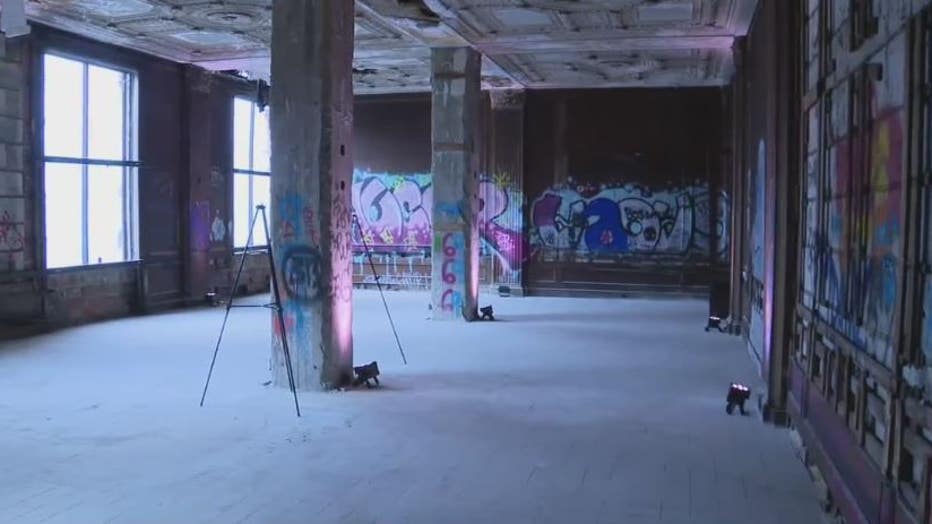 "If anyone can take this building and make it into what it was, it’s the Roxbury Group and I’m pleased they are here as our partner," Duggan said.

"We stand here today achieving a milestone of securing Keyline tech support from MDHSDA and a critical grant of ARPA funding, which when combined with the other tools we will bring to bear, will make this project happen this year," said David DiRita, principal of The Roxbury Group

"The City Council stepped in last week and put in the last $7 million from the American Rescue Plan money that allowed us to close this deal," Duggan said.

"This represents pure bliss, this not only represents promises made and promises kept, this also represents a path to prosperity," said Coleman Young II, Detroit council member. 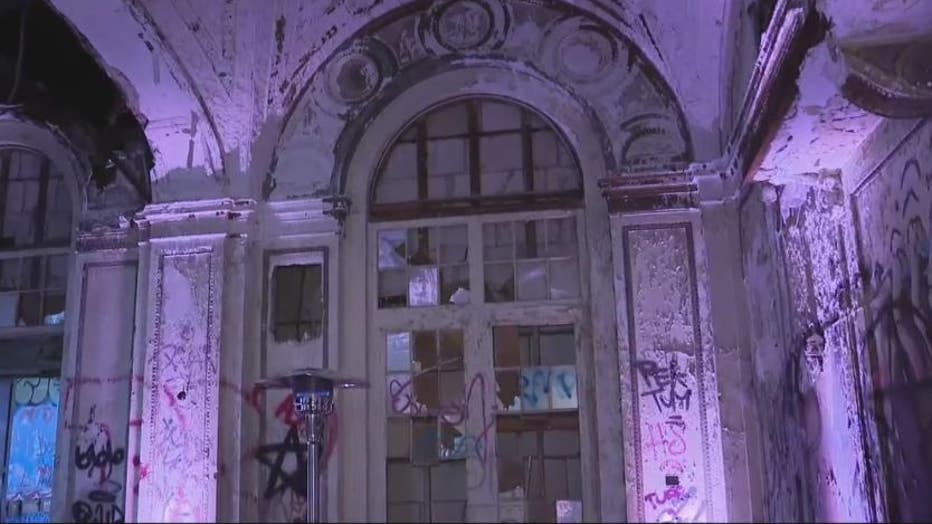 Those in the community call this project a much-needed transformation for Lee Plaza.

Kimberly Rogers is a principal at a school located near Lee Plaza.

"Restoration of this property removes blight and eradicates the physical dangers and hazards from years of neglect for my families," she said.

The mayor see the project as a promised fulfilled.

"We want folks who raised their families in this city, to be able to be here in quality housing, long-term," Duggan said. 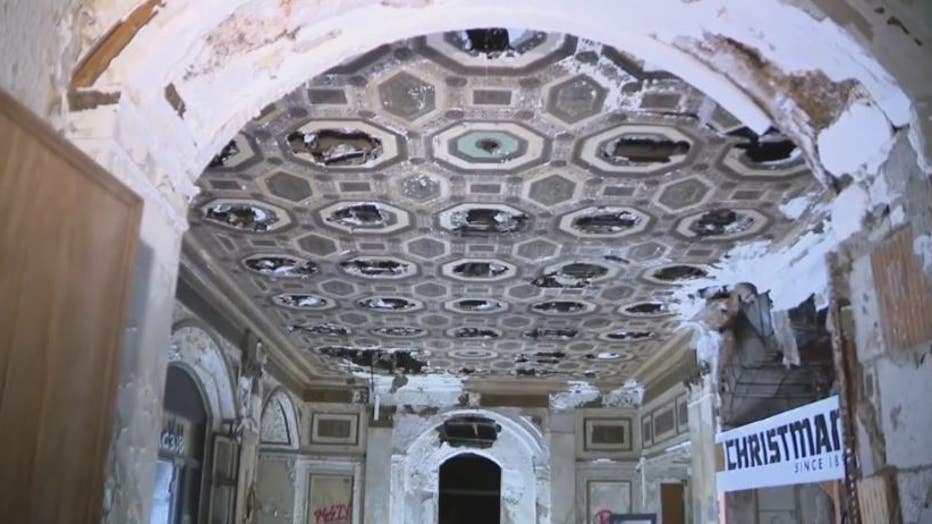