LINCOLN PARK, Mich. (WJBK) - A wheelchair is stolen from a Lincoln Park boy, leaving him without any personal transportation.

There have been a lot of car break-ins in one Lincoln Park neighborhood lately so Dustin Offord was going through his surveillance video to see if his cameras caught the crooks in the act.

Instead he saw someone stealing from his disabled son, who has CMT. It was a heartless act that left this Lincoln Park dad speechless.

Offord is livid after watching this man steal and then roll away in his 7-year old son Jerome's wheelchair. It happened in the 1900 block of O'Connor around 9:30 p.m.  Sunday night on Father's Day.

"He has CMT; it's a muscular, neurological disorder. He can walk and play for a little bit at a time. He can basically get to here and the backyard and back before he's got to sit down

Now he doesn't have a chair to sit in. And Offord believes that was the thief's consolation prize. He eyeballed and then tried to get inside Offord's two cars before swiping Jerome's wheelchair.

"He walked up to both of my cars tried to open up the doors," he said. "Thankfully I had the doors locked."

And Offord thinks this guy could be the same person that's been breaking into cars in this neighborhood.

The video is a bit of grainy but if you recognize the man in it, please call Lincoln Park police.

Jerome already has an order in for a new wheelchair. 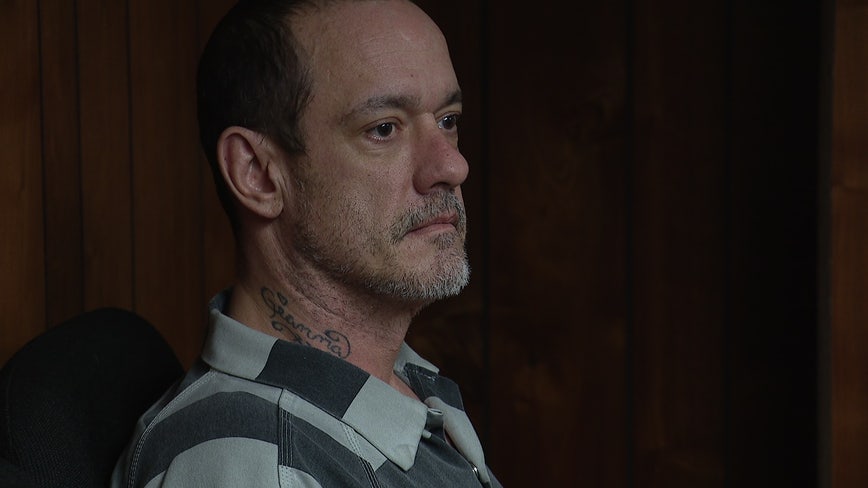