The Hamtramck city attorney is being sued for allegedly harassing an activist who says he is being mocked for his paralysis and using a wheelchair.

FOX 2 - The Hamtramck city attorney is being sued for allegedly harassing an activist who says he is being mocked for his paralysis and using a wheelchair.

The attorney is now defending himself in a lawsuit claiming he threatened to abuse his power against Farmington Hills man. Charles Blackwell.

Blackwell admits he started it with a meme when Hamtramck City Attorney Jim Allen denied a Freedom of Information Act Request. Blackwell responded by sending what he calls a political parody.

"I sent over a meme of him outside the Frank Murphy Hall of Justice," he said.

Allen went into detail about the meme.

"Standing on the steps of Frank Murphy Hall of Justice with my image on one body, my partner's image on another, my colleague’s on another one after that," Allen said. 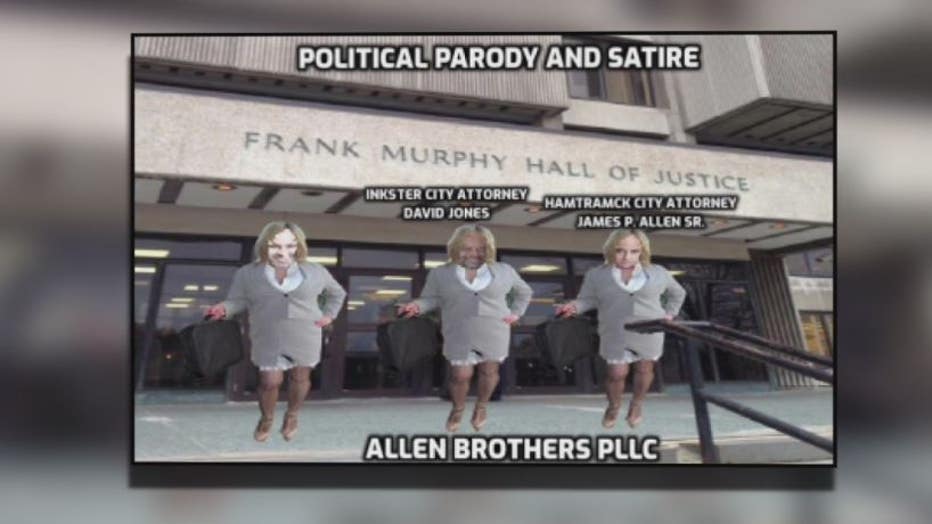 "To say you got paralyzed, hahaha for the rest of your life, stay there, you are nothing, make sexual references saying I can’t have kids, but he can spread his DNA, it’s just appalling," Blackwell said.

FOX 2 asked Allen if he sent the emails.

"The case has no merit," he said. "I am confident that the process will work itself out in court."

Blackwell says what prompted him to file a lawsuit was when Allen allegedly made a threat to go after his internet usage.

"I have to wonder everyday did he serve this subpoena and get access to my emails and personal pictures and everything else," Blackwell said. 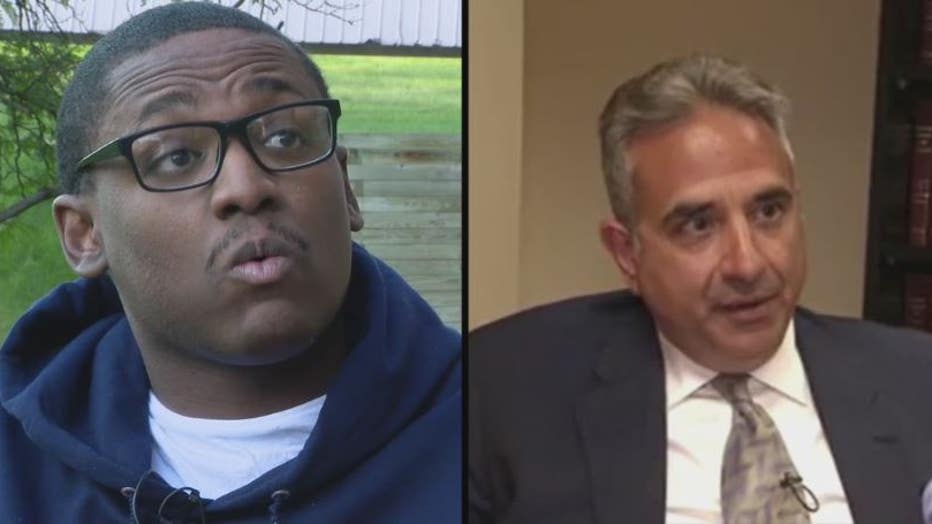 Blackwell is hoping a judge will discipline the city attorney and compensate him for his pain and suffering.