DETROIT (FOX 2) - Sherry Welch has been living without running water for three years.

"I collect all of the rain water I possibly can," said Sherry Welch. "And the extra barrels I keep full so during the wintertime I still have water."

Welch says she bought her home on Kilbourne Street on Detroit's east side in late 2015. The water was turned off because of a broken line.

"This has been a hard road," she said.

Welch says she's disabled and can't work after a serious car crash in 1998.

"I've already had two surgeries on my knee and it's messed up again," she said.

Welch says she also has major problems with her shoulder, neck and spine.

"I'm not supposed to lift over a gallon of milk," she said. "Which you know isn't much weight."

"Even when I try to save the money, something comes up and I have to spend it," she said.

But a reporter writing of Welch's woes in Bridge Magazine - compelling a local mother to reach out. creating a GoFundMe page. Hydrate Detroit then connected her with that woman.

"She raised the money, she's my angel," Welch said. "And now I'm going to have water." 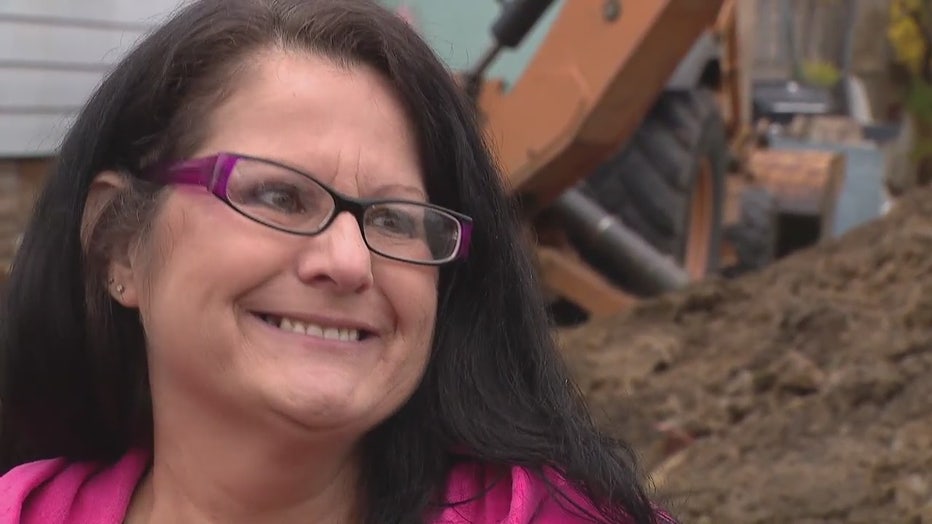 Also stepping up is the owner of S and H Plumbing, Albert Smith, who is replacing the old, broken lead line with a new copper one.

"I just did what I could for her you know," Smith said. "She needed it done. I had no idea she was going without water for three years."

A spokesperson with the Detroit Water and Sewerage Department says there are still a few repairs that need to be done before the water can be turned on. But it is more than willing to work with Welch.

"To see her face, her expression, like 'I'm going to have water,' is an Indescribable feeling," Smith said. "Indescribable."

If you'd like to help her, go to her GoFundMe HERE. 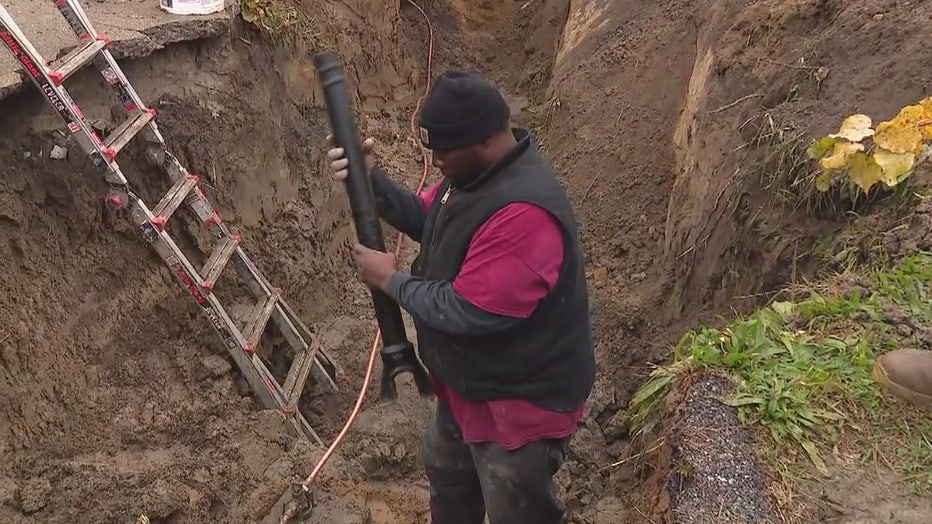