DETROIT (FOX 2) - A Detroit man has been cleared in the 1994 murder of a woman after DNA evidence vindicated him and testimony was deemed to be false.

Lacino Hamilton was convicted in 1994 of murdering a woman after a 'jailhouse snitch' claimed Hamilton confessed to him. According to Hamilton's attorneys, the man-made the claims against Hamilton and numerous others to get leniency in his own case.

Lacino Hamilton was convicted in 1994 of murdering a woman after a 'jailhouse snitch' claimed Hamilton confessed to him.

Hamilton maintained his innocence since his conviction and never gave up hope. He eventually the law firm of Chartier & Nyamfukudza, P.L.C. worked pro bono for six years on his case.

Through the investigation, they determined the jailhouse snitch had lied and police knew it.

"In Mr. Hamilton’s case, the ‘snitch’ claimed in numerous cases that men-men who were strangers-had spontaneously confessed murder to him. Police knew this yet continued to claim that he was reliable and use him as a witness," the attorneys said in a press release.

Not only was the testimony false, DNA evidence further supported the dismissal. During the 1995 trial, the evidence was never disclosed and never tested.

The Wayne County Prosecutor’s Office Conviction Integrity Unit got involved and said the defendant was excluded from some of the DNA that had not been previously tested. Kym Worthy said she was also concerned about the police department's use of the 'snitch'.

"In addition to that, and perhaps even more alarming is the woefully improper use of informants in this case by the Detroit Police Department. The use of informants can be a very valuable tool in fighting crime and seeking justice, but in this case, it was used and abused horribly," Worthy said.

Once the DNA was discovered, the Western Michigan University Cooley Innocence Project got involved to support Hamilton's release based on the testing. 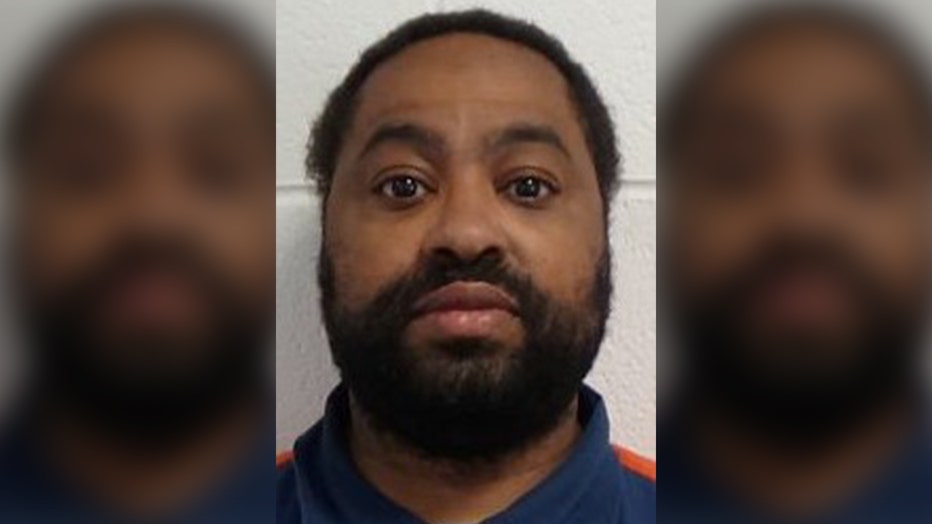 Lacino Martin has spent the past 26 years in prison for murder. He was freed on September 30, 2020, by DNA and new evidence.

Analysis of the 2020 results was analyzed by Dr. Gregory Hampikian, Director of the Forensic Justice Project at Boise State University and Co-Director of the Idaho Innocence Project. His knowledge provided even more evidence that Hamilton had been wrongfully convicted and imprisoned.

Hamilton was released from state custody on Wednesday, the first time he's been a free man in more than a quarter of a century. He said he plans to go paragliding in Colorado with his attorneys, plans that he made years ago.

“We made the decision long ago to never give up fighting for Mr. Hamilton’s release. While we are beyond thrilled that all charges have been dismissed, he lost 26 years of his life waiting for this day," said Mary Chartier, his attorney.

There is a GoFundMe account set up for Hamilton. To donate GO HERE.