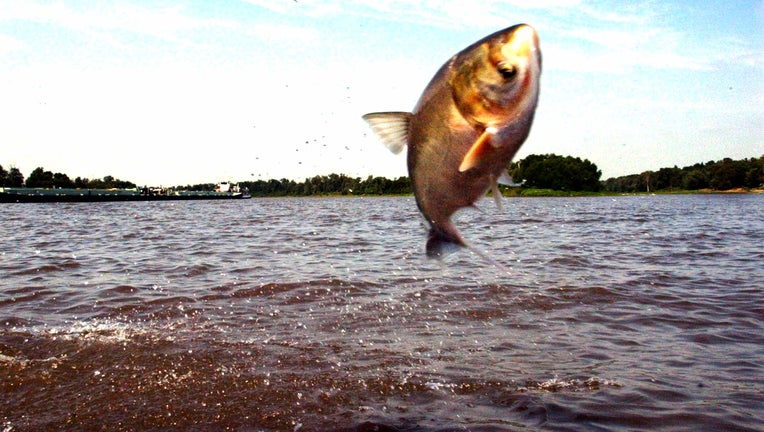 HARRISBURG, Pa. (FOX 2) - Environmental monitors looking out for invasive species have detected evidence of an invasive Asian Carp species in the Great Lakes.

A targeted sampling of Lake Erie's Presque Isle Bay was ordered by the state of Pennsylvania after federal officials reported the presence of Silver Carp environmental DNA. The Pennsylvania Fish and Boat Commission said it was told of the finding on July 11.

The U.S. Fish and Wildlife Service said it detected evidence of Silver carp during a routine sampling of the eastern Lake Erie locale. The finding prompted the PFBC to use electrofishing in the area as a precaution. It did not find any silver carp.

Asian Carp poses one of the greatest threats to the Great Lakes. The invasive fish species, known for its generalist eating habits and ability to spawn quickly, could out-compete native fish species and destabilize the local ecology in the lake system.

Land managers and state officials have already expressed worry that the region's $7 billion fishery industry could collapse if the invasive fish makes its way to the Great Lakes. Of the four kinds of Asian Carp threatening the ecosystem - silver, bighead, grass, and black - only grass carp has been reported in Great Lakes.

Tributaries that lead into the lakes like the Chicago River and the Maumee River could offer access to the water bodies.

READ NEXT: Wildfire got within a mile of Pictured Rocks

The detection of environmental DNA is not necessarily a sign the fish is in the lake. It only determines the presence of DNA from the fish was found. The source of the DNA can range from bird species to water that was transported from a source of water where the carp is present.

If more signs of eDNA from carp are found, it could be a sign the invasive species is alive in the Great Lakes.