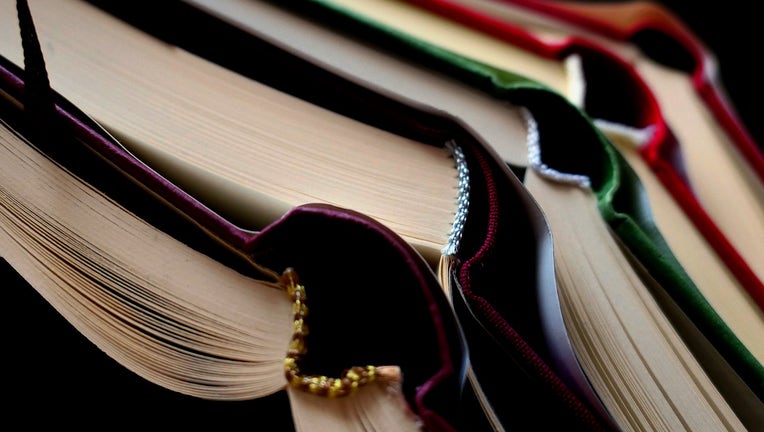 DURAND, Mich. - After pleas to the public, a piece of a small town’s history has been returned to a library in Shiawassee County.

A large map, framed and protected by Plexiglas, disappeared on Oct. 11 when it was temporarily placed outside the library in Durand. The map was damaged by water and needed repairs.

The map was created to celebrate Durand’s centennial in 1987. It depicts the town in 1913 and has names of businesses and the homes of railroad workers.

Two people saw a sign outside the library — "Do You Know Where Our Map Is?" — and returned the map on Dec. 2.

"We are thrilled to have it back," Folaron said. "This is such a unique map. It’s a snapshot of Durand’s history, and it would have taken many hours to reproduce it."

She said the removal was an "honest mistake."