Since his nephew died in an ATV accident in 2013, Dr. Jim Getzinger has been working to make sure people understand the dangers of ATVs to prevent more children from being hurt or killed.

Outside of work, he is sharing a message that he hopes saves people after losing his nephew Andrew in an ATV accident.

"In 2013 I was notified by my brother that there had been an accident," he said. "My nephew (10) years of age, well-versed with using ATVs, was out with a friend on a trail."

Somehow the vehicle rolled, trapping Andrew, who was a passenger. 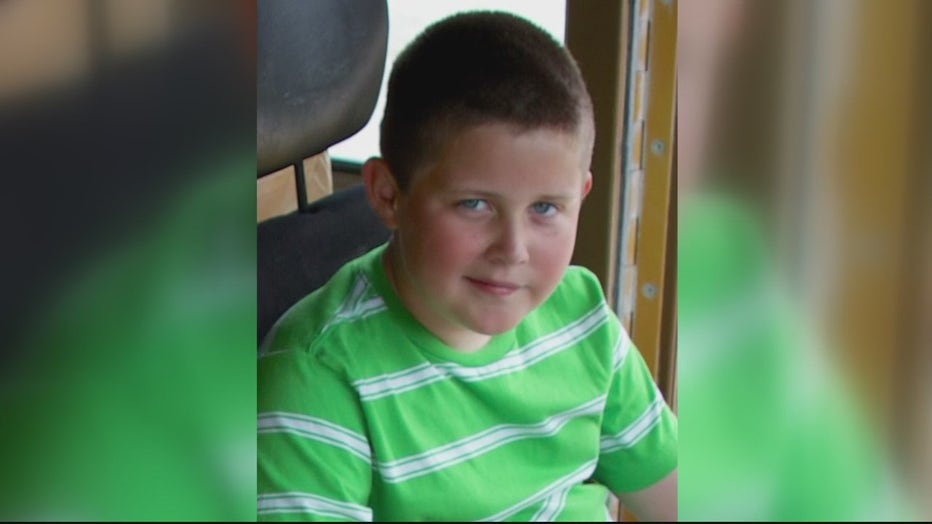 Getzinger's twin brother and his wife are also doctors, so they tried to help, but he had been crushed.

Getzinger now spreads awareness about the dangers of ATVs.

"The best way to prevent is to acknowledge that they are dangers and be aware," he said. "There’s so many times where I have patients that come in, adults and children, that have been thrown. It’s literally going 30-35 mph."

Head injuries are common, along with broken bones and dislocations.

The American Academy of Pediatrics recommends that no one under 16 operate or ride on an ATV.

Andrew was wearing a helmet, and although he was riding as a passenger - it is not recommended inside an adult-size ATV.

Andrew keeps living through the gift of organ donation and his mom authored a book to pay tribute to her son, but this family’s main hope is that their story prevents another tragic ATV accident.