Crews were called to 430 N. Crooks just before 8:30 a.m. because a heater was on fire. Flames were seen coming out of a second-story window when crews arrived.

Officials said the fire was contained to a bedroom, but smoke and water damaged other apartments. Also, the roof had to be pulled down to extinguish hot spots.

Officials said the fire was an accident.

The person who lived in the apartment was able to escape, but smoke and heat killed his pet. 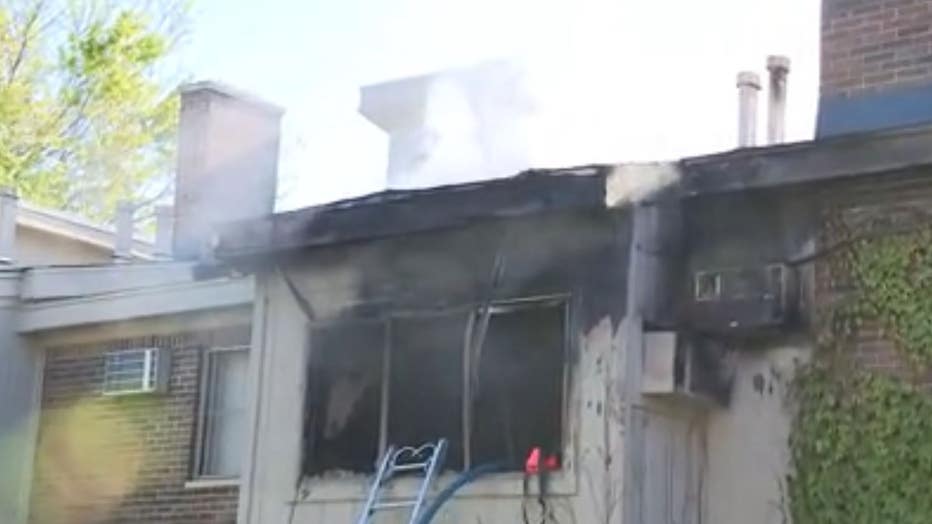