DETROIT - Detroit Police responded to a fatal shooting just after midnight on the city's north side where a juvenile shot and killed a man with a gun.

Around 12:05 a.m. in the 20500 block of Steel Street, just south of Eight Mile, a domestic dispute between a 34-year-old woman and her 38-year-old boyfriend turned violent. 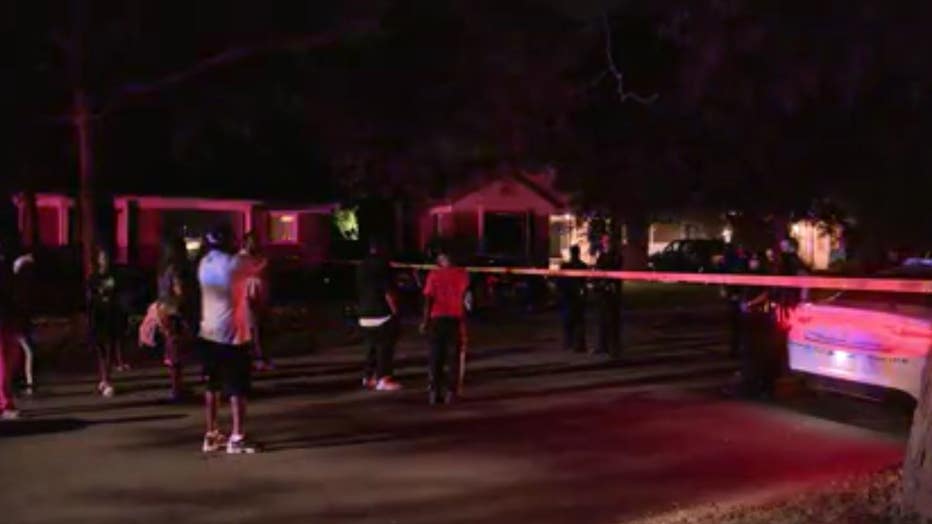 Also involved in the woman's son, a 14-year-old who retrieved a weapon and fired a single shot at the man, killing the man.

Before the shooting incident, the couple allegedly started fighting about a mile away on Oakfield Street.

Police were spotted at both locations while investigating. They have detained the juvenile and recovered the weapon.

They provided no further information.