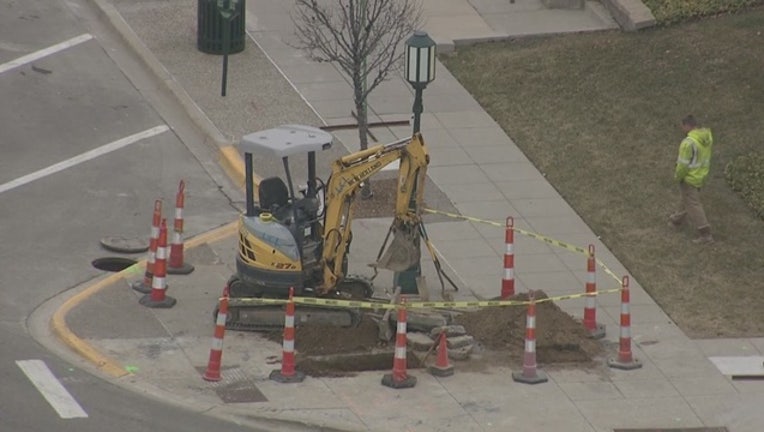 BIRMINGHAM, Mich. (WJBK) - Several buildings in downtown Birmingham were evacuated due to a gas leak Tuesday morning. The evacuation lasted for about an hour, and was lifted just after 12:30 p.m.

Police say while they're unsure of where the leak was coming from. City hall, the library and the AT&T building have been evacuated.

Consumer's Energy was on scene to find the source of the leak.