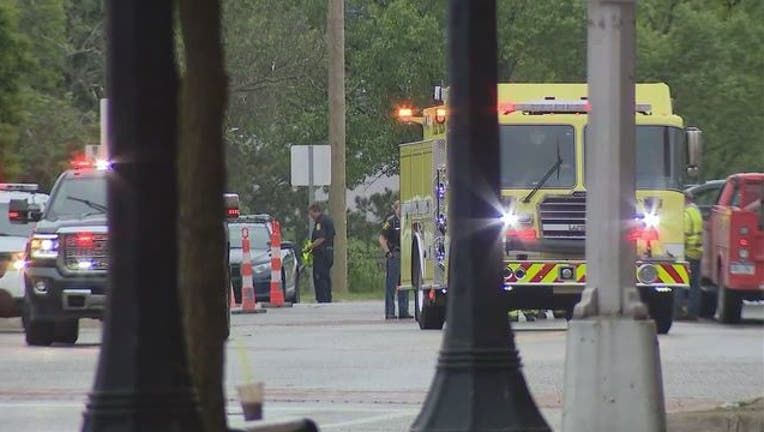 LAPEER, Mich. (FOX 2) - Downtown Lapeer is closed off Wednesday morning as authorities are working to clear a gas leak in the sewer line.

Lapeer police say gas somehow got into the sewer line and caused a "disruption" that led to several manhole covers being dislodged. Police were called downtown around 4:30 a.m. after neighbors heard the loud noises.

"The concentrations of gasoline within the sewer lines has been consistently increasing. We have teams on location at this time to mitigate that out, to try to reduce it. However at this point in time it's still increasing," police chief Dave Frisch said around 9 a.m.

Police aren't sure right now how long the investigation will take.

It's also not known yet how the gas may have gotten into the sewer line.