A woman stabbed another passenger to death on a Detroit Department of Transportation bus. According to police an argument between two women escalated, resulting in the fatal stabbing.

Police are searching for a person of interest who fled the scene and is at large. She is described as a black female about 30 years old. A bystander's phone video and a photo have been released of her by police.

The incident happened on West Grand Boulevard near Rosa Parks at about 4 p.m.

The victim was taken to Henry Ford Hospital where she later died from her injuries. 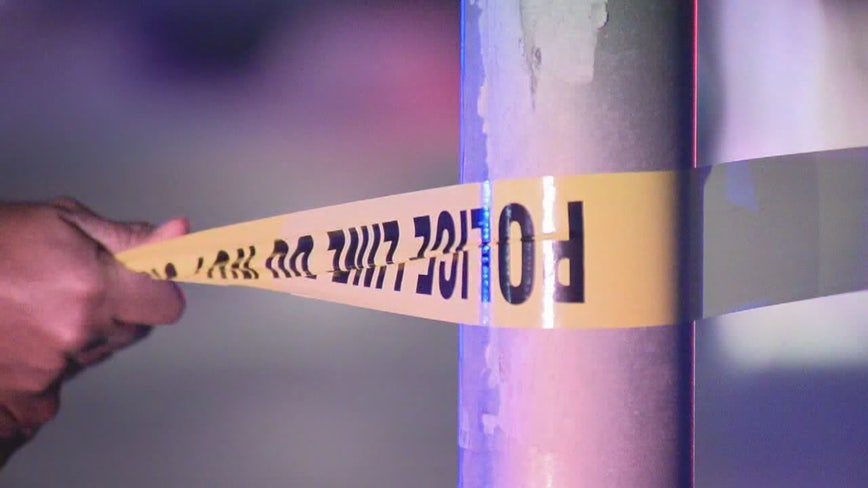 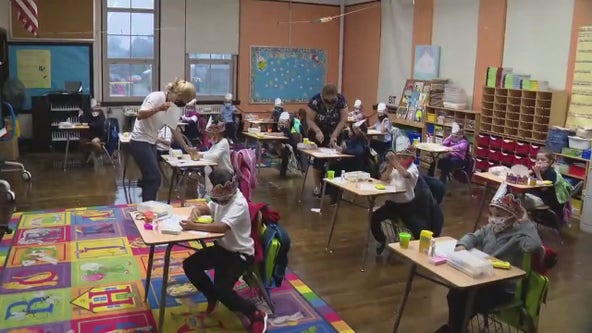