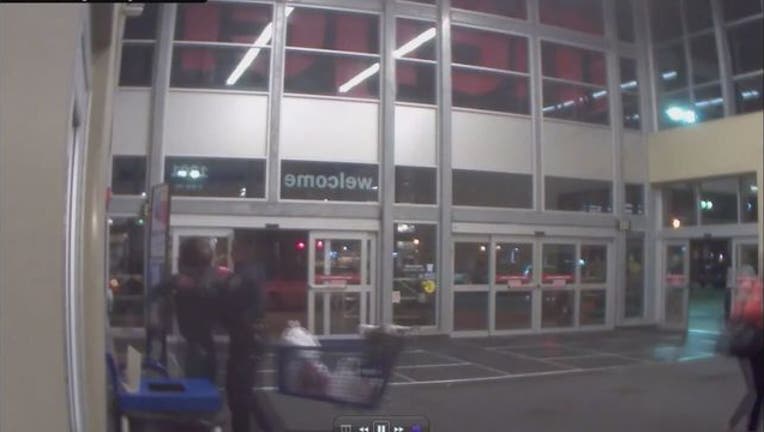 DETROIT (WJBK) - Prosecutors are seeking charges against Detroit Police Officer Lonnie Wade after a man was beaten inside a Meijer on 8 Mile in Detroit.

The 65-year-old officer accused David Bivins of shoplifting on October 10, 2017, and a verbal exchange ensued. Surveillance video and cell phone video show Wade beating Bivins with a baton in the altercation.

Many believed after seeing the cell phone video, which Worthy says was uploaded to YouTube, that excessive force was used.

Bivins, who suffered a cut lip and broken teeth as a result of the beating, was arrested for disorderly conduct, but Worthy rejected resisting and obstruction charges. Detroit Police Chief James Craig said there was no evidence of retail fraud.