The Dream Detroit Skating Academy is a new figure skating club based in Detroit for aspiring skaters four years old and up.

"I knew that it was going to take a lot of hard work being able to be really good like Ms. Angie and Ms. Candace - if I work really hard I can achieve my goals," said Morgan Henderson.

Nine-year-old Morgan Henderson is speaking about her dreams. She’s already a competitive dancer, but now she also wants to become a great figure skater - like her teachers Angela  Blocker-Loyd and Candice Tamakloe.

"There isn’t a figure skating outlet in the city for youth - and it’s not accessible," said Candice Tamakloe. "A lot of times skaters have to go out to the suburbs."

Candace grew up in Detroit, and she tells us she went to the only figure skating program in her community at the time called the Renaissance Figure Skaters Club, and now she’s the one stepping up to fill that void.

"When the Olympics would come on, I would skate around and put on my little Olympic performance," Candace said. "And my mom actually saw an article about Renaissance in the Michigan Chronicle. She wanted to put me in an activity that wasn’t stereotypical of the community I lived in." 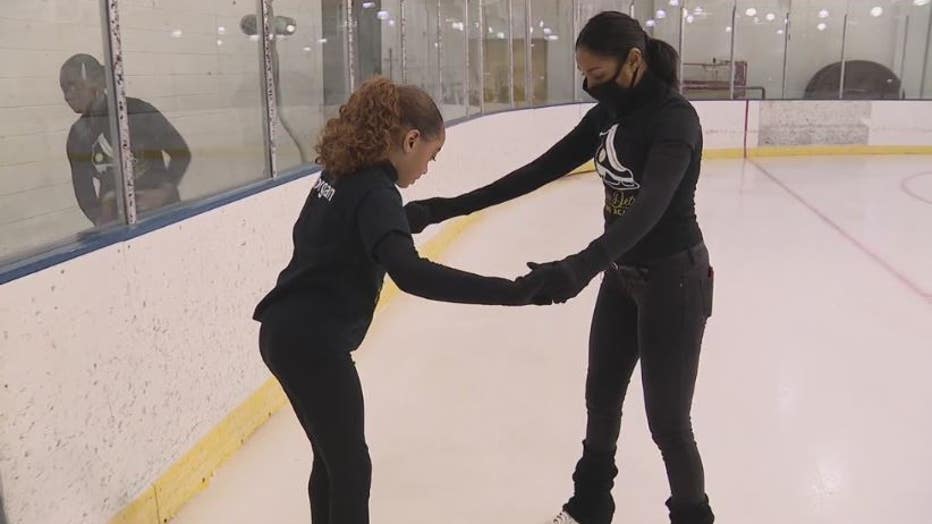 Since then, Candace, her business partner Angela, and the people they’ve recruited to teach the young and old are gliding towards success.

They are holding a launch Saturday from 11 a.m. to 1:30 PM at Adams Butzel Recreation Center in Detroit at 10500 Lyndon Street. When people arrive, they’ll get a free look at the rink what they have to offer - and get on the ice. Anyone is welcome, and they’ll be teaching.

"Four and up, we take adults too," Candace said. "If you want to skate, come on."

They’ll culminate the season with an ice show, and after that - move on to another big goal - competing. 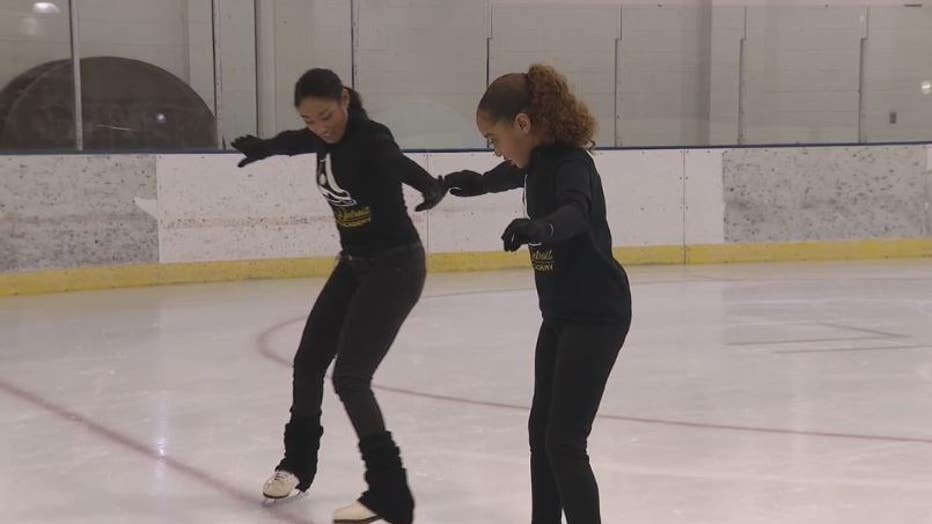