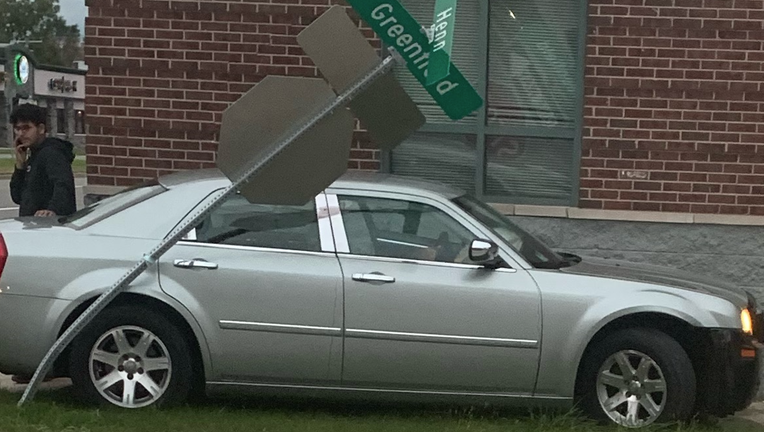 DEARBORN, Mich (FOX 2) - Dearborn police are trying to identify a driver who crashed into a building then left.

According to police, the driver of a silver Chrysler 300 was turning east onto Henn from northbound Greenfield when he hit a building around 6:30 p.m. Oct. 21. Photos from police show the driver standing outside of his car after the crash. 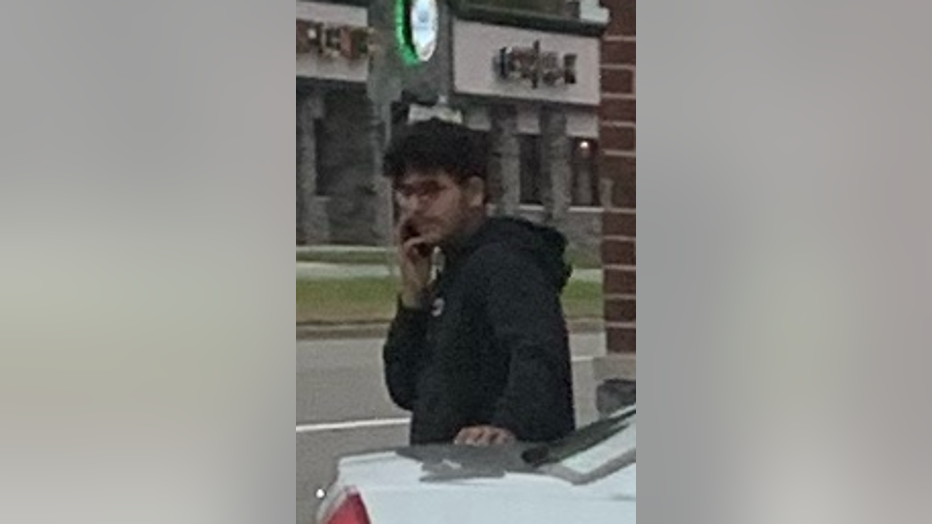 Police said he got back in his car and fled east on Henn.

No one was hurt but the building was damaged substantially, police said.

"With help from the community, we will identify the suspect, and use all available resources to apprehend the individual involved in this incident, Chief Ronald Haddad said.