The crash happened around 5 a.m. at Lake Shore Road and Lochmoor Boulevard. The driver crashed his car into the water, about 20 yards in.

Officers believe speed may have been a factor due to the distance but say other factors may be involved as well, but did not elaborate.

Police were first notified by OnStar. The first officer on the scene jumped into action and pulled the man from the water.

"The officer was able to put himself in the water while still maintaining a good grip on the sea wall, and actually was able to pull the victim from the water," says Grosse Pointe Shores Police Sgt. Ron Coste.

The man was taken to a nearby hospital by ambulance. His condition isn't known right now but we're told he was conscious when he was pulled from the water. 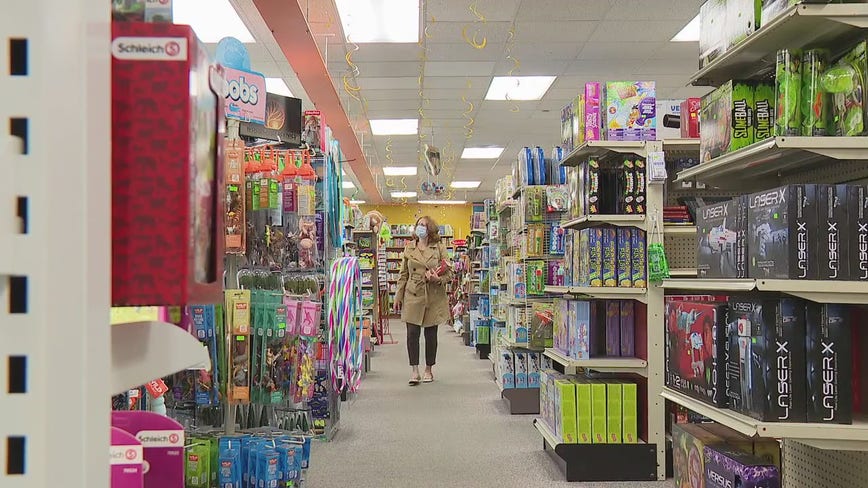