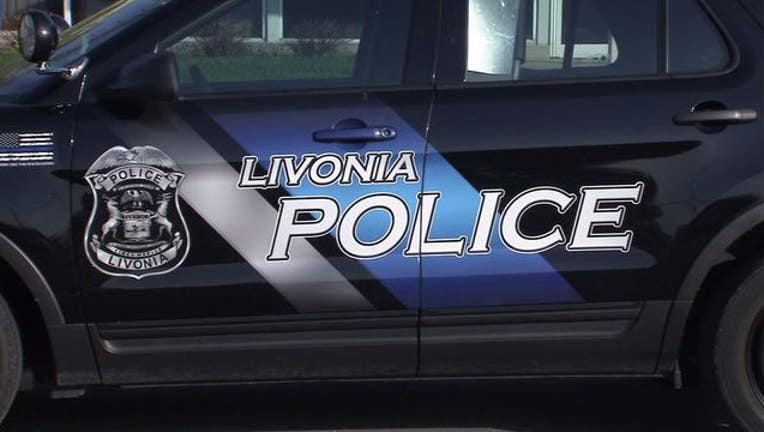 Livonia, Mich. (FOX 2) - Police are investigating a fatal accident that happened Tuesday around 8:30 p.m. on west bound 96 of Newburgh in Livonia.

While the accident is still under investigation, police found that the driver was traveling west bound of 96 when he lost control and struck the median wall.

Police do not believe that drugs or alcohol played a factor in the crash, however, they do say road conditions may have played a role.