ANN ARBOR, Mich. (AP) -- An Indiana woman who had been drinking wine before she attacked a Delta Air Lines crew and federal agents on a Michigan-bound flight has been sentenced to six months of probation.

Camille Krueger says she's "just so sorry" for the January 2018 incident aboard an international flight from Germany. The 63-year-old nurse had to be restrained for 90 minutes on the Delta plane after attacking her husband and crew members.

Federal Magistrate Judge David Grand says the incident appeared to be a combination of "stress and alcohol." He says disturbances can be frightening to other passengers, especially people who don't like to fly. 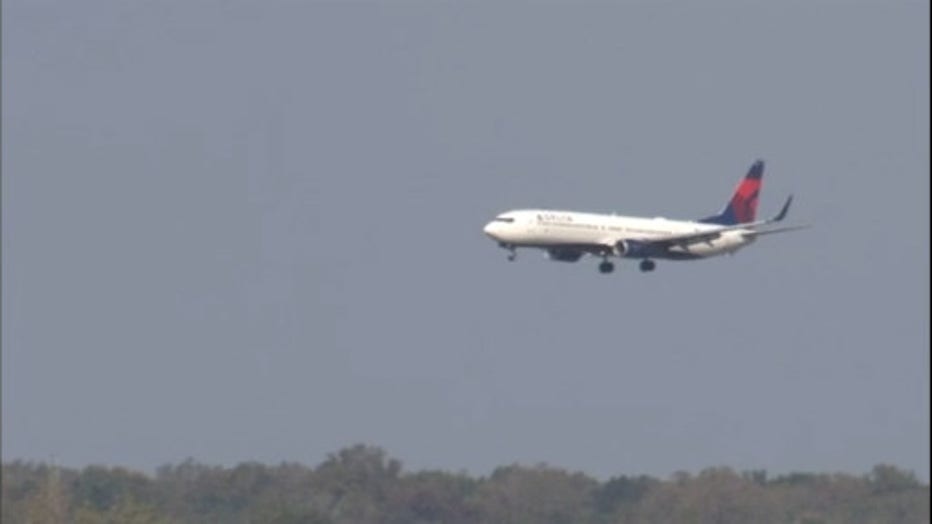